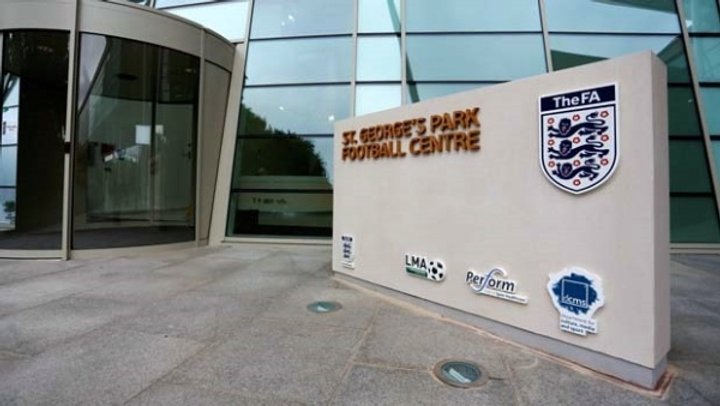 The EVO-STIK League's top groundsmen have been honoured at the Football Association's 2017 Groundsmen of the Year Awards.

Belper Town's Phil Varney, Trafford's Graham Foxall and Marine AFC's John Peterson were congratulated by groundsmen across the Non-League game on Wednesday at the FA’s National Football Centre at St George's Park as the top turf men in the EVO-STIK League's three divisions and in first, second and third place respectively.

Nailers vice-chairman and EVO-STIK League director Varney also scooped third place in the national awards at Steps 3 to 4 for his success on the surface at Christchurch Meadow over the 2016-17 campaign.

The green-fingered trio weren't the only EVO-STIK League representatives to be honoured in front of their peers for the 16th running of the national honours by the FA. Witton Albion's Peter Robinson, Nantwich Town’s Peter Temmen and Whitby Town's Eric Wilson were all highly commended by judges after narrowly missing out on the top honours for the surfaces at their respective grounds.

Like Foxall for his work at Shawe View, Robinson at Wincham Park and Temmen at the Weaver Stadium, Varney, pictured right presenting Farlsey Celtic with the 2016 EVO-STIK League Community Club of the Year accolade, is no stranger to the groundsmen awards having been recognised on numerous occasions over the last decade.

EVO-STIK League representative Paul Hatt was at the ceremony to congratulate the clubs representing the league who were also treated to a tour of the state-of-the-art facilities and a presentation from the FA's head groundsman Scott Brooks before collecting their accolades.

He said: "Our groundsmen, the vast majority of whom are volunteers, play a huge role in ensuring pitches are in the best possible condition, working week in, week out, in all weathers and all year round, to make sure that thousands of matches can take place on high standard playing surfaces every year. Congratulations to them all on their work, including those who weren't honoured at the latest awards."

The league's groundsmen were rewarded after a series of on-site assessments at nominated grounds last season by the FA's expert panel of judges, made up of groundsmen from a number of Premier League and Football League clubs. They not only looked at the quality of the pitches but also took into consideration a finalist's skills and knowledge, their ambitions for the pitch, the resources available, how often the pitch is used and the amount of time they are able to work on the surface. 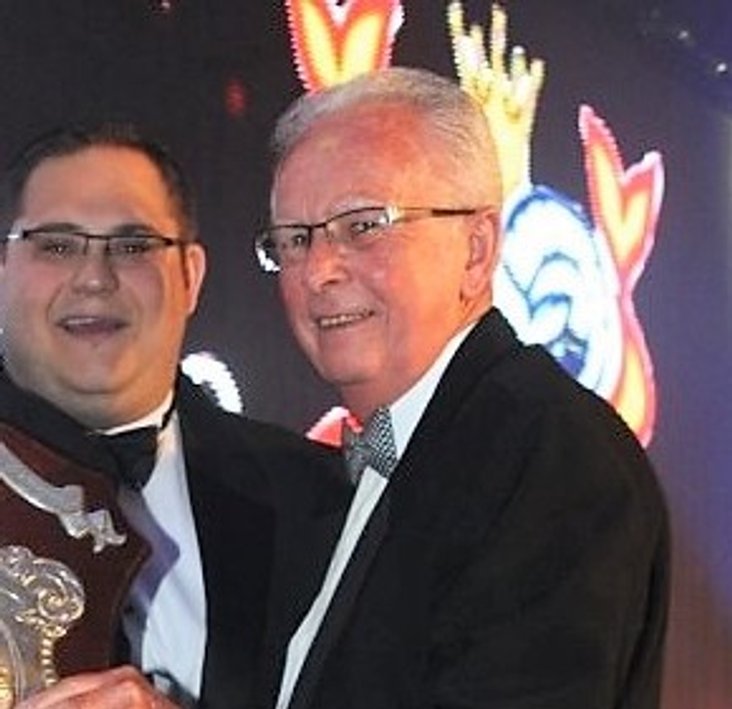 The partnership with Greenfields, initially for the 2017-18 football season, was launched to provide EVO-STIK NPL clubs with surface solutions to meet the growing demand for 3G and hybrid turf pitches, as well as advice on maintaining grass surfaces. As a result, the league hopes to reduce the number of fixture postponements, especially during the winter months. 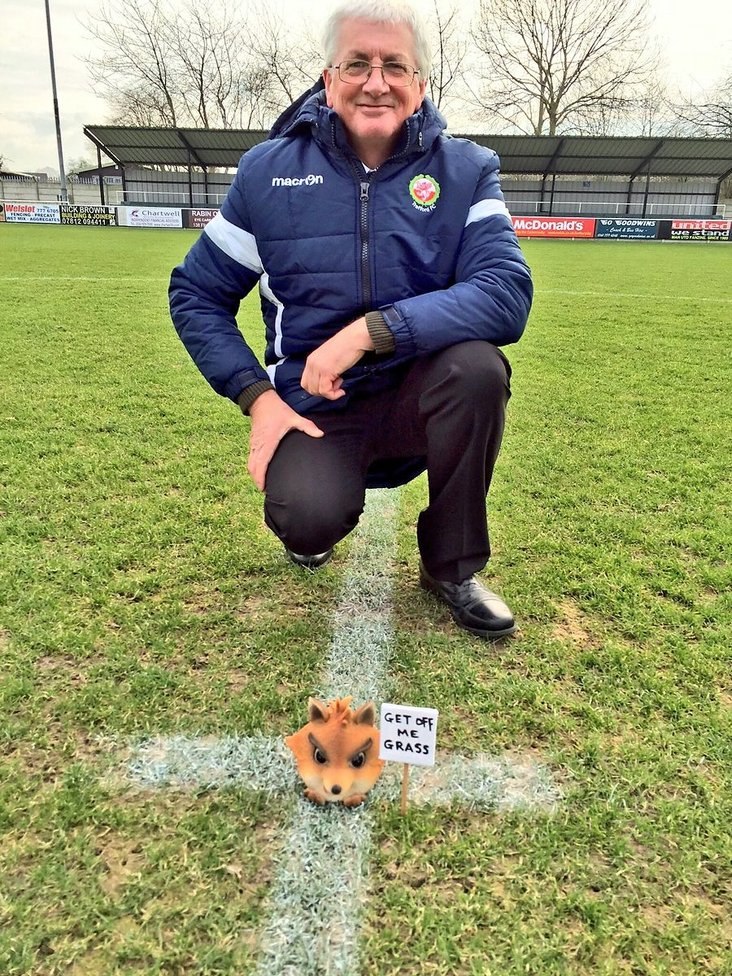 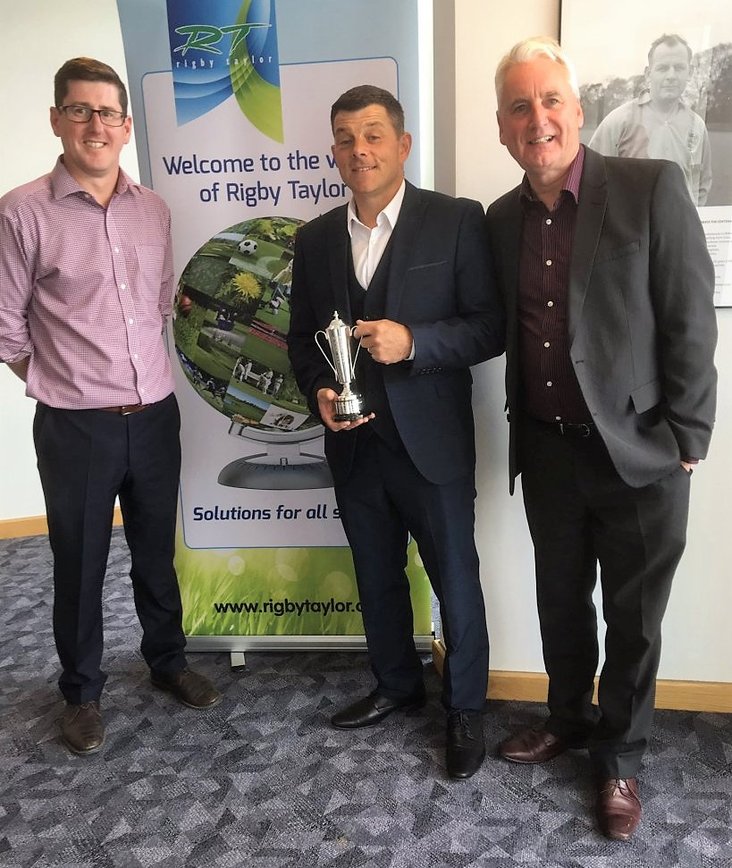 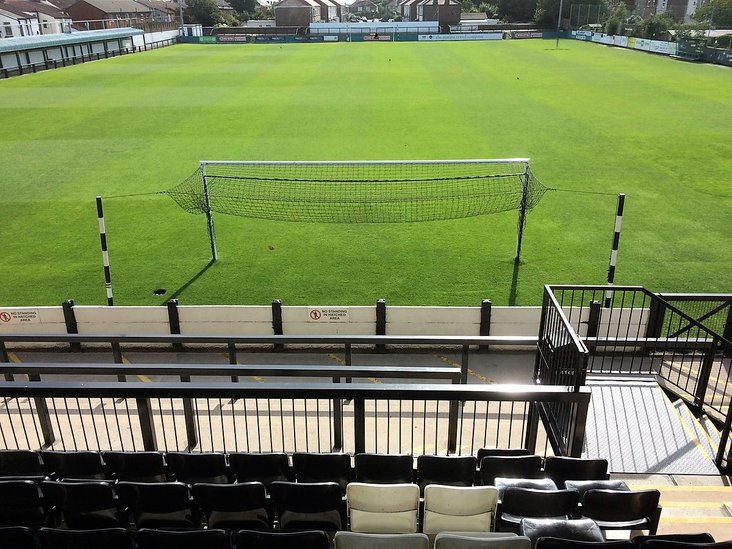  Happiness is four points from six Joint Matlock boss Glenn Kirkwood has told fans he is happy with his side’s difficult start to the new season after taking four points from two testing fixtures to sit in sixth spot in the fledgling EVO-STIK League Premier table, writes Ian Richardson.