The second year student at Matlock's NPLFA academy was involved with the Gladiators first team throughout pre-season and was an unused substitute in the opening three league games of season 2018-19 before being called into action on Saturday during the first half of the club's 3-1 top flight defeat at Workington.

More than 300 students at 13 clubs benefited from the NPLFA’s Football Association approved programme last season with the numbers set to rise again this September and again next year with the immediate entry of Loughborough Dynamo and newly promoted North West Counties Football League runners-up Widnes before Stafford Rangers join in 2019. 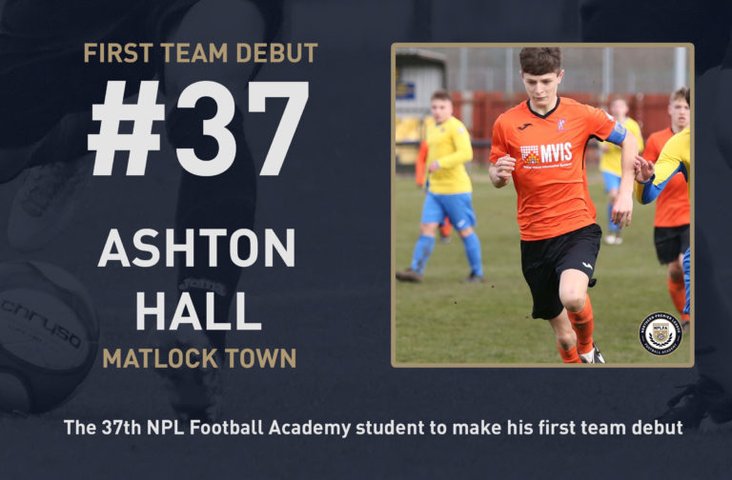 The NPLFA was founded back in 2014 at five pilot clubs to provide career pathways into the football industry with students studying on two year BTEC courses. It has been growing ever since and since last season students have been able to continue their education to degree level after the NPLFA teamed up with Loughborough College in the summer of 2017 to launch a new higher education partnership.

The NPLFA's coaches have been looking to enlist their next generation of champions in recent weeks as the senior season got fully underway with trials for potential students at all clubs. For more information on the limited places still available and to apply visit: nplfa.co.uk/register.

To see the NPLFA's latest promotional videos and success stories, follow on Twitter at @NPLFA or visit: www.nplfa.co.uk. 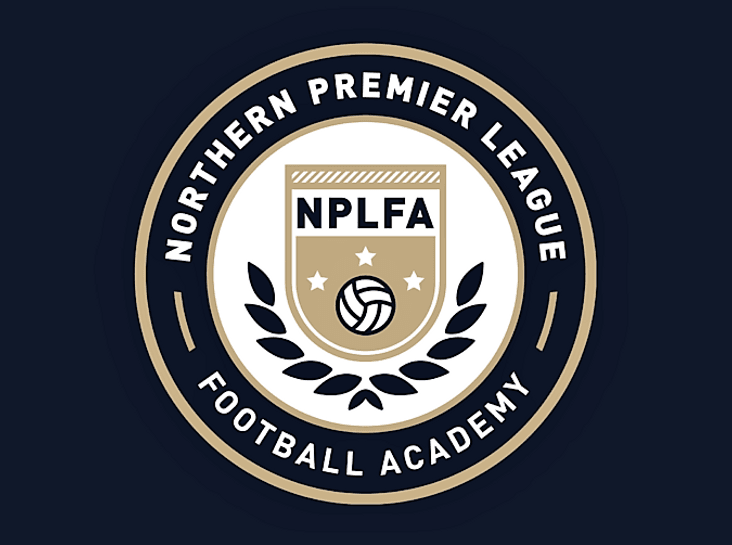  The only way is up for lotto jackpot! The NPL Lotto just keeps on breaking records every week this season with nearly £25 million up for grabs in Wednesday night's estimated jackpot!

Volunteer with media skills wanted  Belper Town are on the lookout for a new media officer to cover the club's progress in the EVO-STIK League.