All the Week 35 Division One North goals with NPLTV 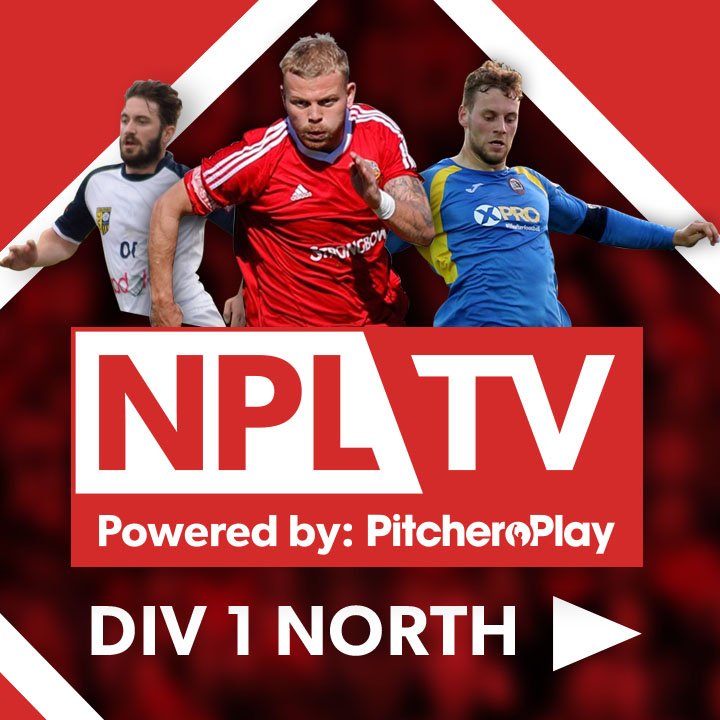 The best action from Week 35 of the EVO-STIK NPL North Division - powered by Pitchero Play.

This week saw a plethora of goals in the Evo-Stik Northern Premier League First Division North, with Prescot Cables easing their relegation worries by netting an amazing 11 times in two games, including a stunning 7-2 win on Saturday against play-off chasing Glossop North End.

What about the superb background of the rolling Lancashire hills visible for Colne`s first two goals – an unfortunate Liam Shepherd own goal and a neat second from Phil Dean.

There weren`t many classics in Farsley Celtic`s four goals at Throstle Nest against Radcliffe Borough but the Yorkshire side won`t mind that as they remained a point clear at the top of the table.

There were two excellent comebacks on Saturday, with Clitheroe trailing Hyde United 4-2 at Ewen Fields before Dimitri Tuanzebe and Brad Carroll grabbed two in the final nine minutes for the Blues, while Aaro Burns` stunning volley to give Trafford a 2-0 lead at home to Kendal Town was cancelled out by Matt Dudley and Adam Freeland in the last six minutes.

Ryan Winder`s close range finish ended up being a vital winning goal for Lancaster City as they maintained their title challenge with victory over relegation-threatened Goole AFC at the Giant Axe.

All the Week 35 First Division South goals with NPLTV  The best action from Week 35 of the EVO-STIK NPL Division One South - powered by Pitchero Play.