Allen steps aside for star defender 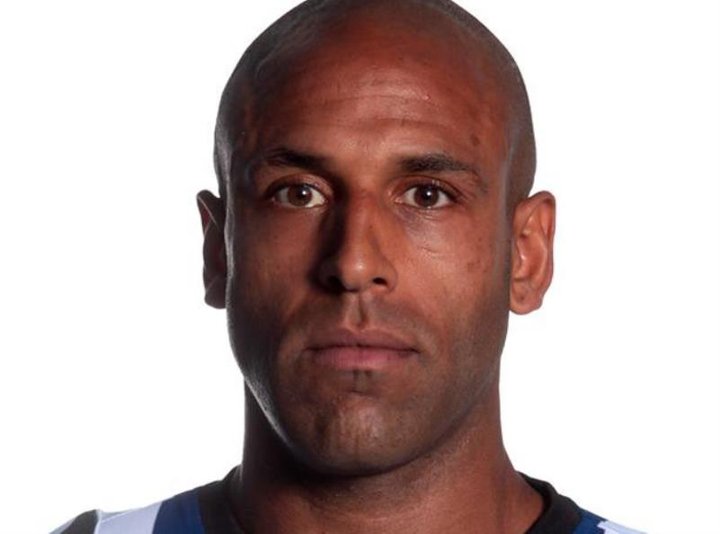 The centre-back, pictured, was named as the new manager of the EVO-STIK NPL Premier Division club after chairman John Allen stepped back from management to concentrate on his boardroom duties after taking the helm last season.

UEFA A coach Thomas kicked off his career at Torquay United before playing in Non-League at a number of clubs including Worcester City and Tamworth after making more than 400 appearances in the Football League.

As a coach the 38-year-old has worked for the academy at the New York Red Bulls and currently coaches the U19s at another of his former clubs, Kidderminster Harriers, a role he will combine with his position at Dales Lane. 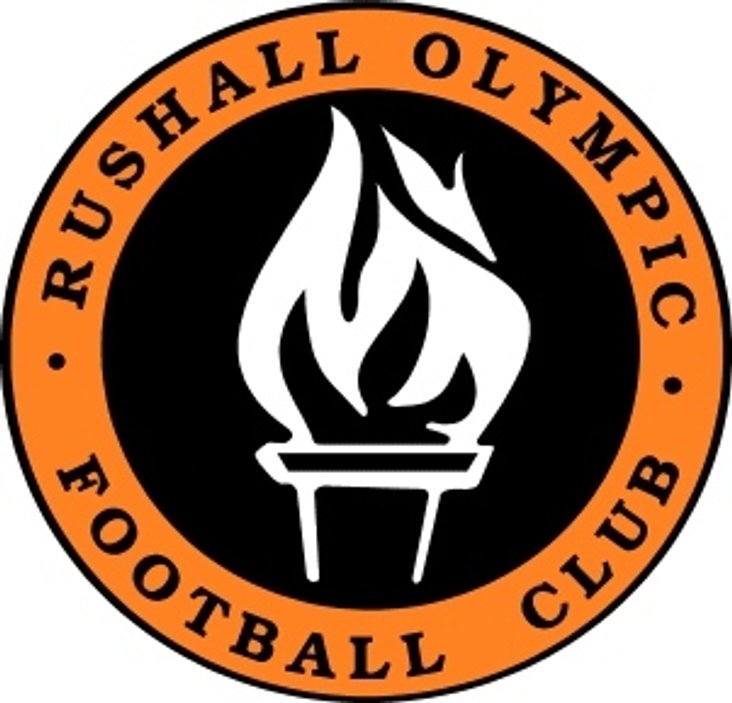 Thomas, who moved to Southampton in a £1 million deal and also played in Greece, will be assisted by Will Ryder, another UEFA A coach with vast experience in the professional game with the likes of Wigan Athletic, Stoke City and Manchester City.

Currently the U21 development squad manager at Morecambe, the former assistant manager at Wakefield and Newcastle Town also works as a coaching educator for the Welsh Football Trust and as a coaching mentor for The Football Association.

The new touchline team at the Pics for the 2017-18 campaign is completed by Trevor Burroughs who brought his vast managerial experience to the club last summer.

Allen told supporters in a club statement on Sunday announcing the shake-up that they'd pulled off a real coup by appointing the respected Thomas.

The Pics chairman said: “I enjoyed my return to the hot-seat immensely last season but having had several meetings with Wayne recently, it became clear to both myself and vice-chairman Nick Allen that bringing him to the club would be a huge positive for us.

"It means that I will be able to step aside and focus on my role as chairman alongside vice-chairman Nick Allen and the committee, safe in the knowledge that we have a very capable managerial team in place, spearheaded by Wayne.

“Wayne’s personality, ambitions, contacts and ethos is exactly what we were looking for and I am excited by this appointment as we look forward to a successful 2017-18. Meanwhile, the hard work will continue off-the-field to draw new supporters and finances to the club to allow us to continue to progress way beyond our natural fit as a village football club."

 Commitment won't be a problem New Glossop North End managers Steve Halford and Paul Phillips are targeting promotion when they return to the touchlines of the EVO-STIK Northern Premier League.

Baker is back at the Blues  Steve Baker is being backed to bring the good times back to Leek Town after taking charge of the EVO-STIK Northern Premier League's Blues for the third time.