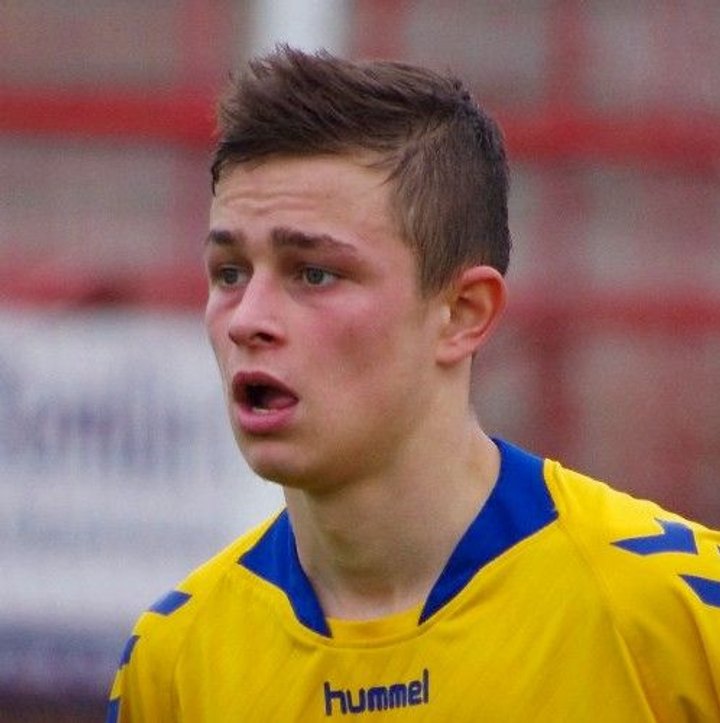 Belper Town have revealed four signings in preparation for the 2020/21 season.

Full-back Woodcock, 17, makes a permanent move to the club having ended last season on loan from Lincoln City.

Manager Grant Black told the club’s official website: “Really pleased to get him (Woodcock), out of everywhere he could have gone he choose us. Speaks volumes about what we are trying to do as a club (and) that he wants to be a part of it.

“This lad has got a big future in my opinion very high up the pyramid. I think we can help him on that journey. Great lad, great attitude, all the attributes of a proper full back.”

Rhodes, 23, moves from the Raygar Stadium after impressing Black playing against Belper last season and has previously had spells with Stocksbridge Park Steels and Penistone Church (loan).

He said: “My first reaction when received the call was excitement.

“I didn’t need very long to make up my mind to sign, having spoken with the management team. I get a good feeling about playing for them and the club!”

Musselwhite, 25, joined the Nailers from Pontefract Collieries last summer and is committed for another year alongside Curtis, who scored eight goals in 27 games last season.

Curtis added: “Keeping a lot of players is important we all know each other’s game well and have developed good chemistry. However new signings are always important to keep things fresh.”