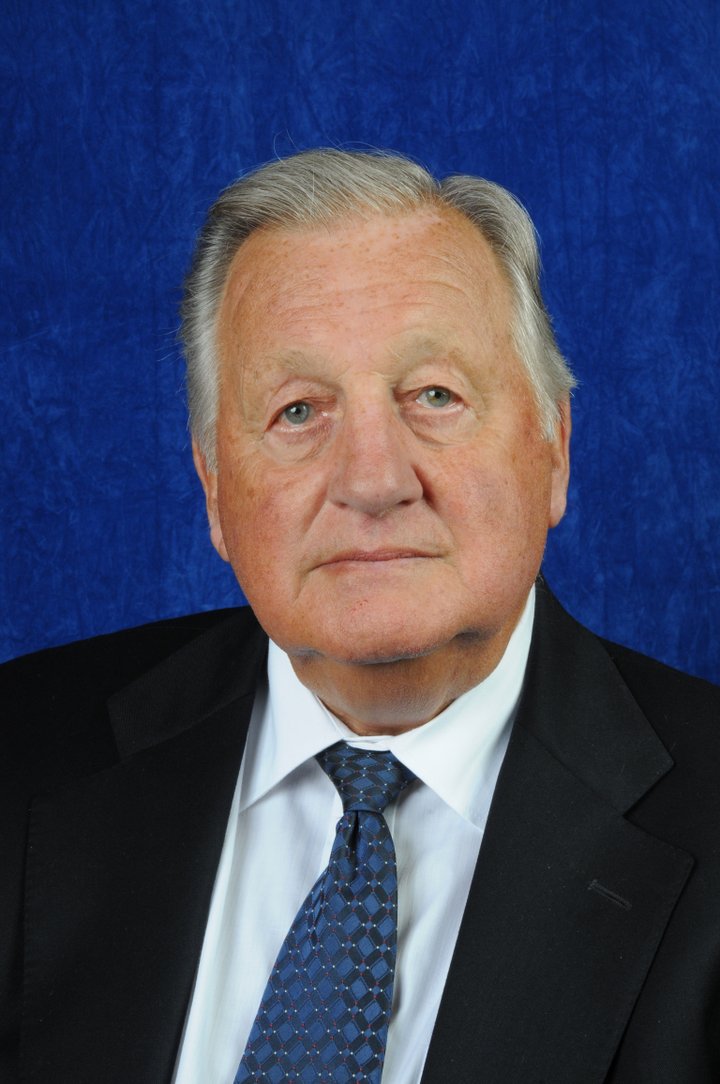 The Northern Premier League extends its condolences to the family and friends of Bill King, following his recent passing.

Bill was a life member of the National League after serving the competition for more than 40 years, holding the role of chairman at Runcorn and Altrincham.

Together with the late Jim Thompson of Maidstone United FC they worked to establish the newly formed organisation in 1979 and were responsible for laying the foundations of the Football Conference Ltd as the top echelon of the game below the Football League.

Bill became Vice Chairman in 1985 and then assumed the coveted position of Chairman in 1989, when he succeeded Jim Thompson. This role he held for a staggering 17 years becoming known as the ‘King of the Conference’.

His leadership was instrumental in developing the League from the original 22 Clubs to the current membership of 68. Along the way he oversaw the rise of the North and South regional leagues and importantly automatic promotion from one club to two clubs. He was a champion of 3 Up and 3 Down to the very end, despite stepping down in 2007 to be replaced by Brian Lee MBE.

He was made President on vacating the Chair and elected as a Life Member. He still continued to work tirelessly for all, making many new friends across an expanding membership of ambitious clubs. In that pivotal position he supported the Board of Directors, with his wisdom and astute advice.

Due to the onset of ill health he felt it was the right time to step down in 2015 as President, when the Football Conference was rebranded as The National League.

Besides his undoubted business acumen, management skills and knowledge of football, not only has this been beneficial to past and current member clubs, he also used these qualities to serve the game across a whole spectrum of other roles and would regularly be seen at games across the country, especially in and around his beloved home in Cheshire and nearby North West.

Current National League president, Brian Lee, said: “Bill was a respected figure wherever he went in the game and he certainly made his presence felt and had a disarming way of securing many things which people in the game now take for granted. Certainly his leadership over promotion to the Football League must be recognised.

"He was the perfect gentleman and the perfect ambassador for our game. I have been so lucky to have been able to step into his shoes twice and he was always there not only to guide me in difficult times I faced, he contributed to make a huge difference to so many across the game, a game he loved and cherished with unrivalled passion."

Graham Rowley the Chairman of Altrincham Football Club was deeply moved to hear of Bill’s passing and commented: "Bill joined the Club Board in 1986 and his clarity and vision for the game soon led to him becoming Chairman. In 1994 he stepped away to spend more time leading the Football Conference and has been instrumental in making it what it is today, a major player in the football industry! What a great job he did! He will be remembered with much fondness by all at Alty and to the end he remained a true and loyal friend with us”.