Boss tells stars to use their heads Rangers have let winning leads slip on more than one occasion this season and on Saturday somehow managed to snatch a draw from the jaws of victory against Lancaster City in their EVO-STIK League Premier Division clash at Marston Road.

Leading 2-0 heading into time added on and heading for a third win on the trot for the first time this season, Rangers were forced to settle for a point when the Dolly Blues pulled one back in the second minute of injury time and then grabbed an equaliser with the last kick of the game.

After seeing more than 400 fans leave deflated, Kitching told the club's YouTube channel: "It's difficult to put into words but I'm angry, really, really angry. I'm frustated about the amount of time added on but they were two really soft goals. 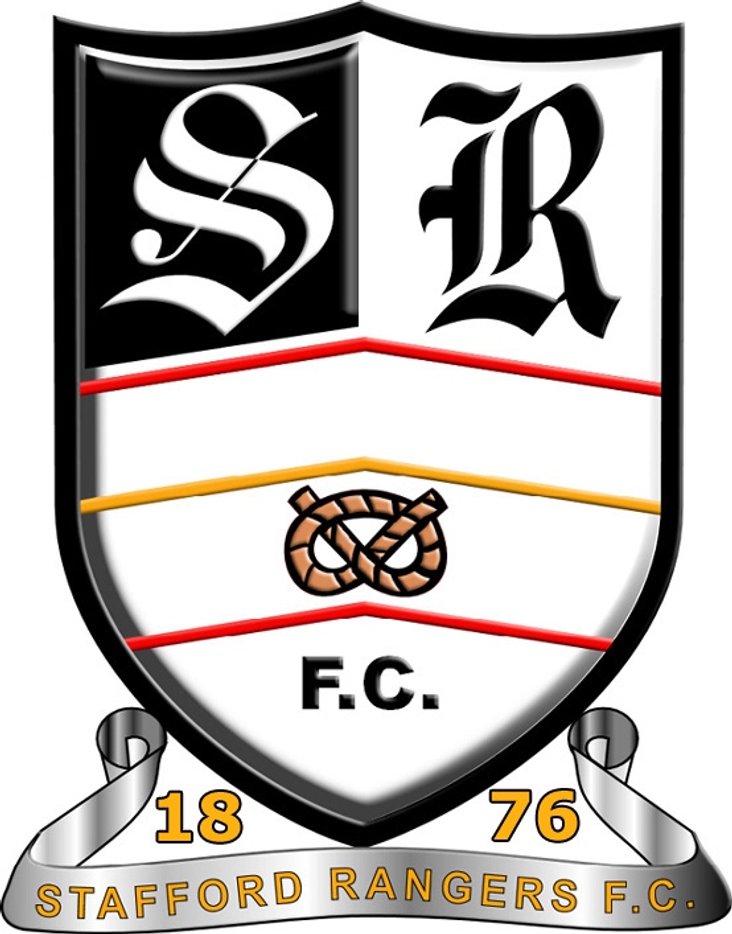 “Game management-wise, we’re not good enough, and that’s been the case in too many games, especially at home. We haven’t managed matches well, in-game, and that’s down to the players."

He added: “They’ve got to manage games better. Someone just needs to go down with a knock, or an injury, so we can get some treatment on. Other teams do it against us.”

Kitching's players have an early chance to heed their manager's advice tonight (Tuesday) when promotion-chasing Warrington Town arrive at Marston Road in the top flight.

 Double up on league and cup action Double up on live commentaries from two of Tuesday night's big matches and stay in touch with the rest of the action by following the EVO-STIK League on social media.

Quadruple rollover is unmissable!  Lucky fans could share in some of the biggest cash prizes yet in the NPL Lotto with a quadruple rollover this Wednesday and a massive jackpot worth an estimated £7.1 million!