Burr will wave goodbye on Saturday 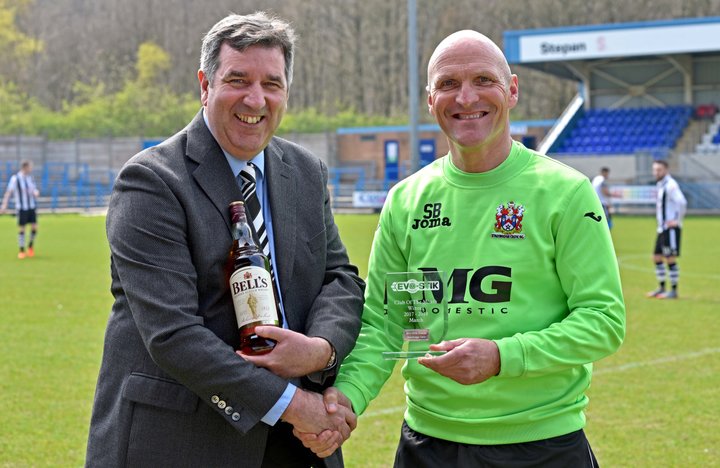 Steve Burr is preparing to leave Stalybridge Celtic on Saturday after taking charge of the club's final game of the 2017-18 EVO-STIK League season.

Appointed for the second time in February 2017, the former Southport and Chester manager's reign will end at Halesowen Town after officials at the EVO-STIK League Premier Division club confirmed his contract was not being renewed on Tuesday.

According to a statement released by officials at Bower Fold as Burr prepared his side to host Workington on Tuesday night before his final home game at the helm, Witton Albion on Thursday night, the decision to part company was a mutual one.

Before Tuesday's fixture was later postponed, a statement on the club’s website read: “Chairman Rob Gorski would like to confirm that Steve’s contract will not be renewed. It was an amicable and mutual decision and Steve will always be welcomed back at Bower Fold. He has his class and dignity as a man and we wish him every success in the future." 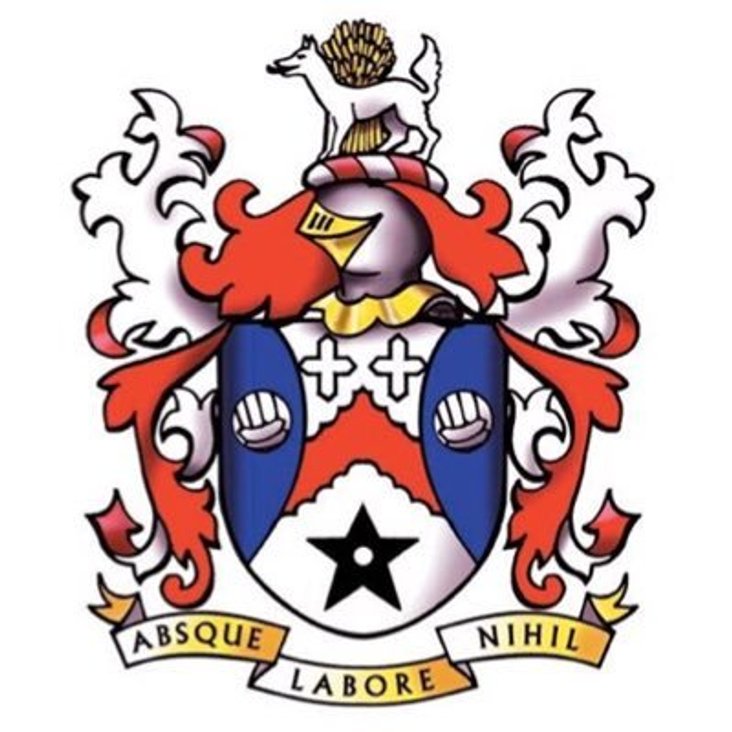 Gorski added: "We thank Steve for his efforts and hard work since February 2017. He leaves with our best wishes, and personally I have enjoyed working with a high quality manager. The club will appoint a new manager as soon as possible and no further comment will be made.”

Burr was unable to save Celtic from relegation from National League North after returning towards the end of last season but last weekend collected the EVO-STIK League's Premier Division 'Club of the Month' accolade for March, pictured, after turning around their fortunes this term after an up and down campaign to finally secure their top flight status.

As well as managing Celtic between 2007 and 2010, the 58-year-old former striker and England C assistant manager has also guided Nuneaton, Hucknall, Northwich Victoria and Kidderminster Harriers as well as Chester and Southport.

 Listen live and log on for updates! With South Shields bidding to become champions on a busy Tuesday night of action, log on for live commentary and the latest news and updates on the EVO-STIK League's social media channels!

Strike it rich this Wednesday night!  Get ready to strike it rich in Wednesday’s NPL Lotto with a quadruple rollover jackpot of £7 million up for grabs!