Champagne on the way to fair play kings 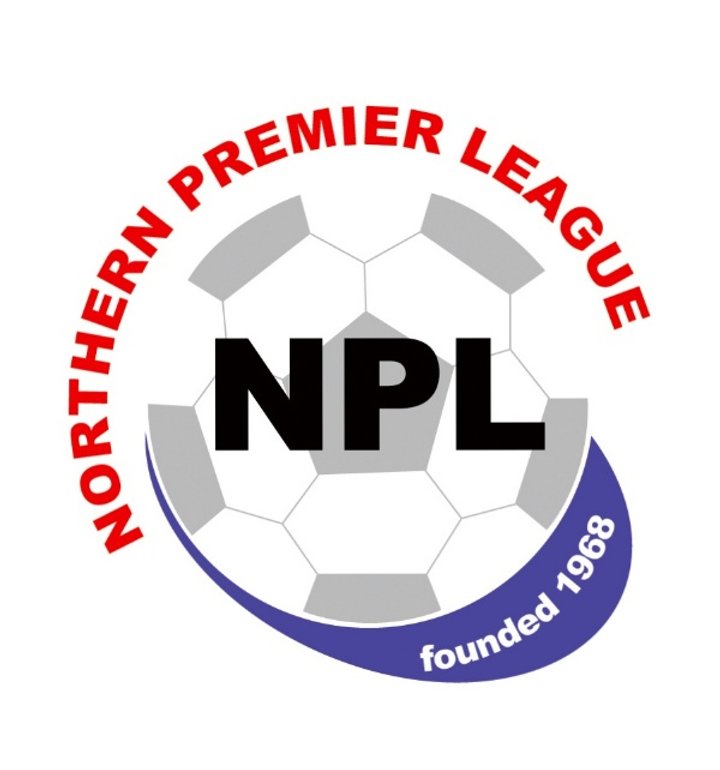 Blyth Spartans, Lancaster City and Spalding United can look forward to be honoured for their sportsmanship and fair play after being named as October’s EVO-STIK Northern Premier League Fair Play Award winners.

After topping the latest fair play tables in their respective divisions which were published on Thursday, the trio will be presented with inscribed certificates to record their achievement and a bottle of Polo Roger champagne to toast their success at upcoming fixtures by representatives of the EVO-STIK NPL.

To qualify for the monthly fair play accolades, run as part of the EVO-STIK NPL’s successful backing for the FA’s Respect campaign, clubs must play a minimum of four league games with one point awarded for a caution and three for a dismissal before a totting up of red and yellow cards divided by the number of NPL fixtures played. In the event of a tie, technical area points are used. If still tied, disciplinary records in external cup games are taken into account.

Tom Wade’s Spartans are flying the flag for the league in the FA Cup after reaching the FA Cup’s First and they’ll have boosted both their own and the league’s reputation with their attitude to fair play in October after collecting just three cautions in five outings to post a disciplinary average of 0.60 and climb to fourth in the overall to date table.

Lancaster City are also fourth in the overall First Division North table after emerging as the best behaved sided across all three divisions, Darren Peacock’s side recording an average of 0.50 after picking up two cautions in four outings to bolster the club’s reputation in recent seasons for fair play.

League newcomers Spalding United are the overall leaders in First Division South are demonstrating their commitment to fair play over the opening three months of the campaign. Under the guidance of manager Pat Rayment, the Tulips collected three cautions in five outings to score an average of 0.60.

To view the latest Fair Play Tables click on the 'League Info' button on the home page, then the 'downloads' button and finally press releases to download the tables as PDFs.