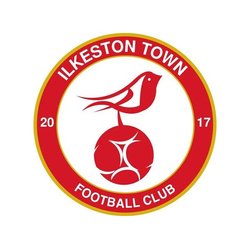 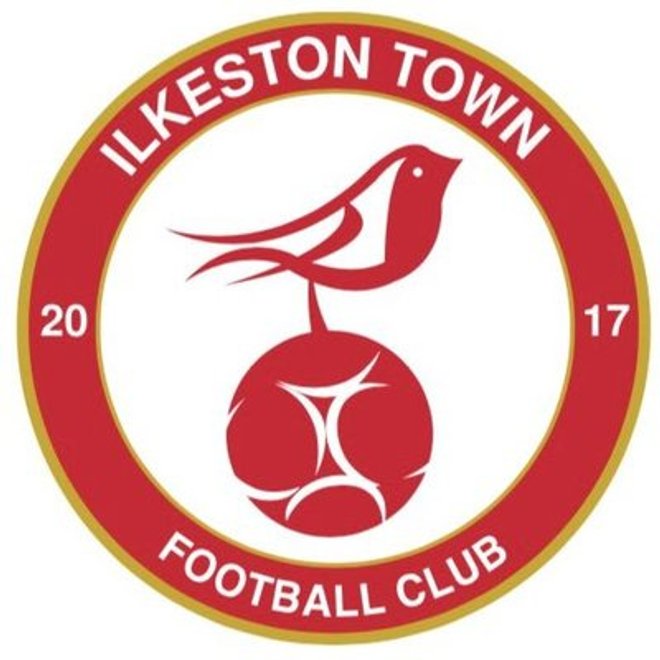 Ilkeston Town have announced that assistant manager Scott Goodwin has departed the club.

Ilkeston Town have announced that they are launching a new academy in September 2020.

Ilkeston Town have announced the signing of striker Kieran Wells from Grantham Town.

Ilkeston Town have announced the appointment of Martin Carruthers as their new manager.

Ilkeston Town have announced the signings of Danny Racchi and Kole Lambert.

Ilkeston Town have announced the loan signing of Jamie Walker on a three-month deal.

Ilkeston Town FC was formed in July 2017 following the liquidation of the former Club Ilkeston FC. Subsequently, local businessman Alan Hardy, now owner and Chairman, rescued the Club from extinction with only a matter of days to complete the acquisition and restore football at The New Manor Ground.

In the coming weeks, the Chairman committed to revitalising the Club. Significant monies and resources were spent upgrading facilities, recruiting staff, registering the business and utilities, establishing banking provisions. It was very much starting from scratch. Steve Chettle, former Nottingham Forest defender and local boy, was appointed Manager after a spell at Nuneaton Town. Ian Deakin, another local lad, joined as Assistant Manager and offered a wealth of local knowledge, as well as a very impressive playing CV. Thereafter, the huge challenge was set of assembling a squad of players that would be ready to start the season in a matter of three weeks.

With the 2017/18 season very much a success, the Club had experienced many highs and lows already. Finishing runners-up in the Total Motion Midland Football League Division One last season, the club established an identity and brand of football that has earned them widespread acclaim. Audiences of 600-800 per game have attracted much interest from local media and the non-league programme nationwide.

In the 2018/19 Ilkeston Town FC continued their quest to climb back up the pyramid as members of the Total Motion Midland Football League Premier Division. Despite manager Steve Chettle leaving to work full-time with Notts County and his successor Martin McIntosh leaving after only a few months Ilkeston managed to maintain their position at the top of the table. New Manager Lee Fowler strove to keep Ilkeston on top, which he did until the last week of the season of the season when rivals Walsall Wood beat Ilkeston at the New Manor Ground 4-0 to lead the Robins on goal difference. Memorably Lee Fowler made brave changes and Ilkeston went on win their last two away 7-0 and 8-1 to win the League title on goal difference.

With being promoted to the Northern Premier League the club has been re organised with a host of new signings and ex-player Mark Clifford coming in as Manager.