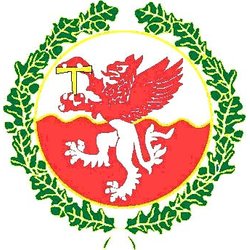 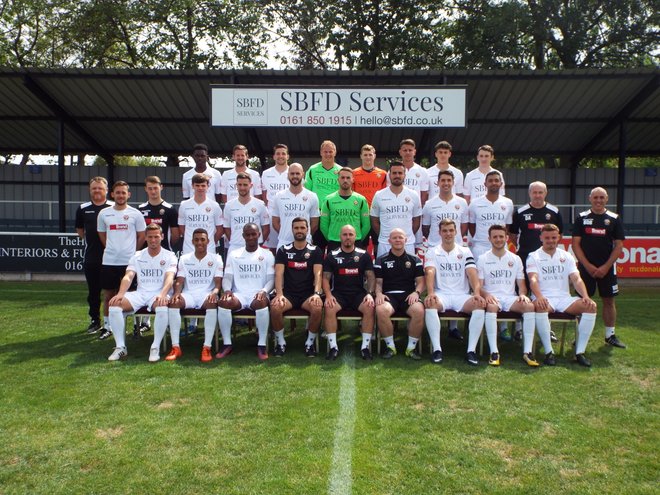 Funding has been secured for a new stand at Trafford FC’s Shawe View ground - but the COVID-19 restrictions may mean it can’t be built until next summer.

Midfielder Chris Palmer made his 250th appearance for Trafford in their recent game against City of Liverpool.