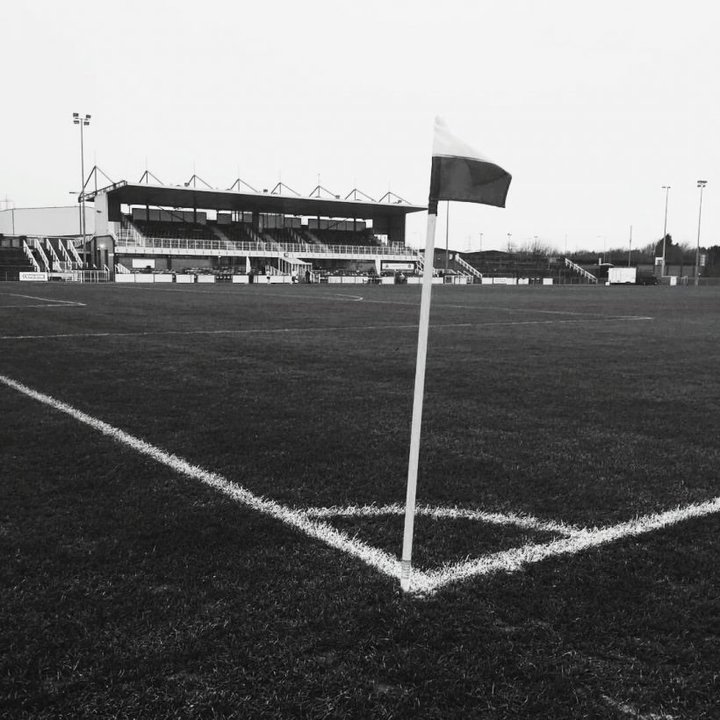 A number of Northern Premier League clubs have launched fundraising campaigns to help them through these difficult times.

Grantham Town launched a Go Fund Me page to enable supporters to donate to the club, promising anyone who does an honours board of recognition, recognition in the next home programme and an invitation to a training session and a manager, players and board get together once football activities have resumed.

A club spokesperson said: “The Gingerbreads - like the majority of non-league clubs in the country - rely heavily on gate receipts and matchday income - and with no matches planned, this has a very real impact on the Club's finances. The Club still has outgoings and financial commitments to meet, with no immediate prospect of any of the usual incomings.

“The Club fully appreciates that these are very uncertain times for our supporters, the Town and the wider community, with the impacts of the COVID-19 pandemic starting to affect real change in our everyday lives and behaviours, and that ensuring that peoples' health, safety and well-being should be the number one priority at present.”

Joining Hyde on the virtual action are Stalybridge Celtic, who to help make ends meet, are asking fans to purchase virtual matchday packages.

Whether it's the price of a pie, a pint, an entry ticket or even a matchday hospitality package, all donations are welcome. Donations can be made via the following bank details: Account number: 80824402 (NatWest), Sort Code: 20-01-96, Reference: Your Name

Matlock have had an excellent response to their campaign to fundraise £15,000 via Just Giving, to make up for six lost home games, notably the visit of FC United where a bumper crowd was expected.

Chairman Tom Wright said: “The response to date has been absolutely fantastic and our grateful thanks go to everyone who has contributed.

“We appreciate that this outbreak has far reaching consequences and the club sends its condolences to the families and friends of anyone who has passed away as a result of this pandemic.

"We’re also conscious that our football club is an integral part of the local community, hundreds of people enjoy coming to the Proctor Cars Stadium to watch the team and the response shows just what the football club means to a great lot of people.

"These are testing times for us all but we’d like to be in a position where we’re ready to take to the field again, whenever that may be so If people are able to spare some cash, whatever amount, we’d be delighted to receive your donation.”

Mickleover Sports have launched a Just Giving page to receive donations, with them having lost eight home fixtures due to the early end to the season.

Stafford Rangers have already raised more than £10,000 towards a target of £50,000 after issuing an appeal to supporters and local businesses. That has included the sale of shares, purchases of virtual match day packages and miscellaneous donations, including £2,000 from the social club committee.

Be sure to check the league’s social media channels for all the latest updates.