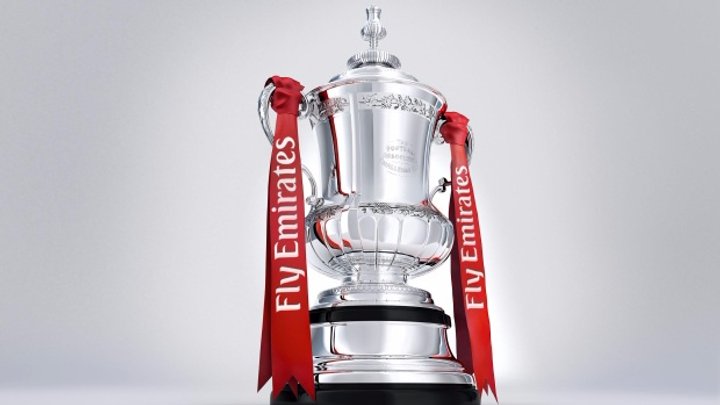 The EVO-STIK League's clubs won't have to reach the first round of the Emirates FA Cup this season to be seen by millions after the BBC announced it will broadcast one game live from every round.

Since the FA Cup returned to the BBC in 2014 to cover Warrington Town's historic win over Exeter City, the corporation has shown live matches from the first round proper onwards before announcing on Thursday that it's coverage would kick off six rounds earlier in the qualifying stages.

Starting on Saturday when their cameras will be at the Merseyside derby and extra preliminary round clash between North West Counties League clubs Litherland REMYCA and AFC Liverpool, a game from every stage of the world's oldest cup competition will be live-streamed across BBC Sport's digital platforms, allowing audiences to watch the game live on PC, mobile or connected TV. Matches will also be available live and on-demand on BBC iPlayer.

Steve Rudge, BBC Sport's head of football, said: "We are delighted that audiences will be able to share in the passion of the FA Cup from the opening stage of the competition for the very first time.

"To highlight the tournament from first kick to last will showcase the desire for success in the famous Cup throughout the football pyramid."

David Newton, the FA's head of competitions, said: "The Emirates FA Cup is the world's most loved domestic cup competition, and it kicks off this weekend with 185 fixtures.

"We're delighted that the BBC is widening the competition's reach by allowing fans the opportunity to follow the drama live, right from the very start on Saturday through to the showpiece final at Wembley Stadium next May."

All bar one of the clubs playing in EVO-STIK League North and EVO-STIK League South kick off in the preliminary round of the Emirates FA Cup on Saturday 19 August. EVO-STIK League Stamford lead the league's charge into this season's competition on Friday 18 August when they head to Cambridge City in a 7.45pm kick-off.

Wilkinson will be remembered by all  The EVO-STIK League's officials are expected to join the tributes to Dan Wilkinson on Friday night when Shaw Lane AFC return to Brighouse Town for the first time since last season's tragedy to compete for the inaugural Daniel Wilkinson Memorial Trophy.