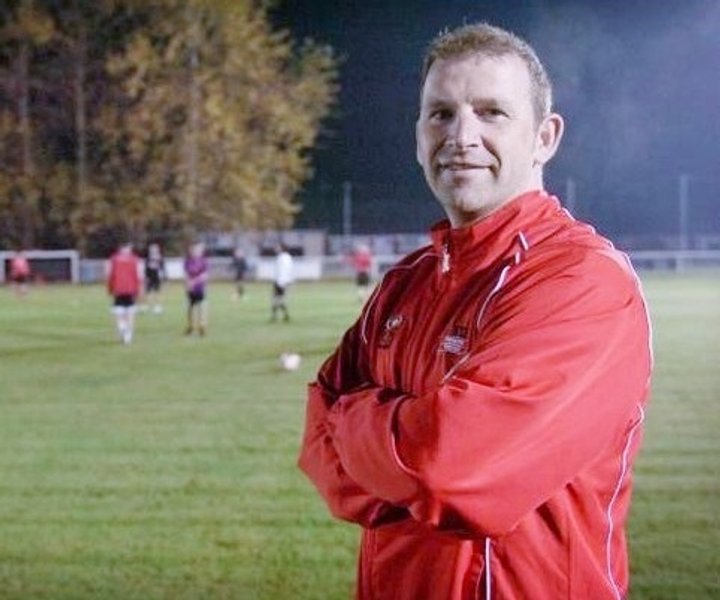 Dundas, who stood down at Newcastle Town two weeks ago after guiding the club to a seventh placed finish in EVO-STIK NPL First Division South, was named as the successor to Dave Stringer at The Scholars on Tuesday night.

Dundas, pictured last season after taking over at the Lyme Valley Stadium from his brother-in-law Ivan Lodge, made his name in management after steering Norton United to two promotions in three years and taking the now defunct club to the first round of the Emirates FA Cup.

In a statement announcing his appointment following the resignation of Stringer last week for "family reasons" after two years at the helm, officials at The Scholars Ground said Dundas had beaten off stiff opposition to fill their vacant post. 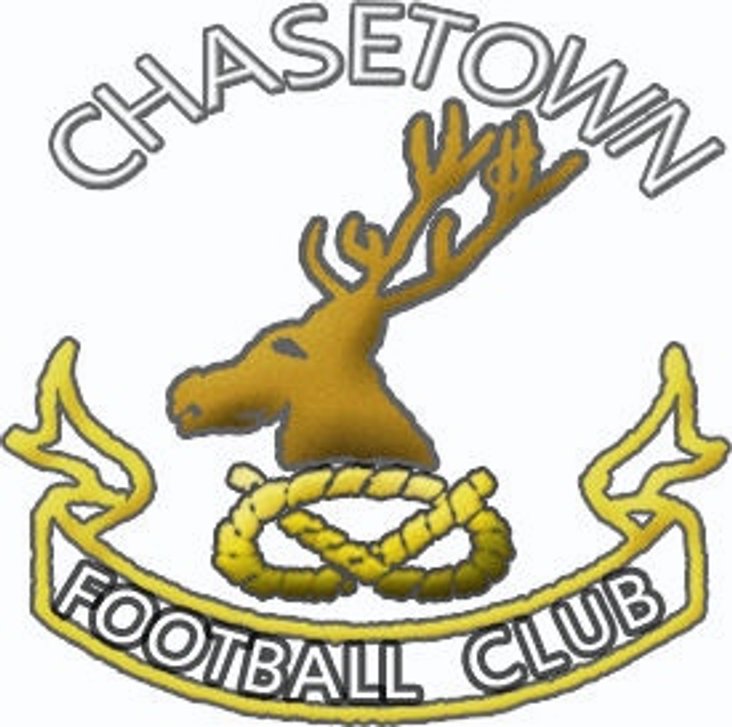 The club said: "Following a thorough recruitment process in the past week, Chasetown Football Club are delighted to announce that Scott Dundas will be our new manager for the start of the 2017-18 season.

"Scott was selected ahead of a strong list of candidates. Scott has a strong track record and his ambitions match that of the club in building a squad to compete for promotion in the coming season."

Commitment won't be a problem  New Glossop North End managers Steve Halford and Paul Phillips are targeting promotion when they return to the touchlines of the EVO-STIK Northern Premier League.