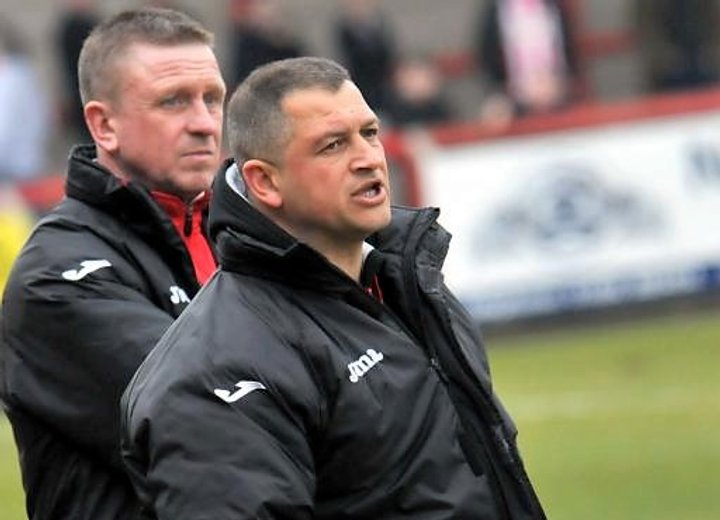 Carl Macaulay and his number two Gary Martindale will be leading Witton Albion in the EVO-STIK Northern Premier League next season whatever happens in the promotion play-offs.

In a boost for fans after the EVO-STIK NPL First Division South club's decision to accept a three point penalty on Tuesday for playing an ineligible player handed the title to Shaw Lane AFC, officials at the NetDec Stadium announced that the duo, pictured, had signed new contracts running until May 2019.

Witton Albion chairman Mark Harris told supporters he was delighted to agree new deals with the pair who arrived in November 2015 before overseeing a dramatic improvement in playing fortunes and masterminding this season's run in the Buildbase FA Trophy and bid for promotion with a play-off spot already guaranteed despite their decision not to appeal against the sanction.

The Witton Albion chairman said: “Its fantastic news for the club that Carl and Gary have committed themselves to this project. We first agreed the principle of contracts before Christmas but since then the focus has been on mounting a promotion challenge. We’ve now nailed down terms and contracts are signed. 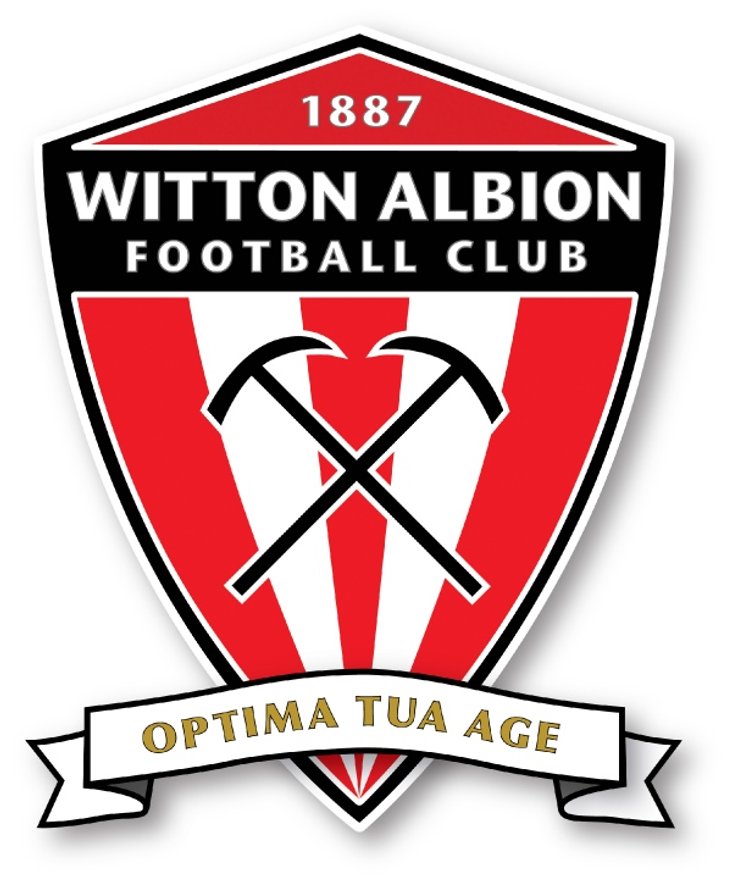 “Throughout their time at the club both Carl and Gary have been supremely professional. They have brought much-needed stability and their quality of player recruitment has been quite superb. Their exploits have attracted interest from other clubs so its testament to the faith they have in what we are jointly trying to achieve that they have decided to stay and hopefully finish what they’ve started."

Degree courses next up for NPLFA!  Students at the EVO-STIK Northern Premier League's ground-breaking academy will soon be studying for degrees!