Early return after stepping down 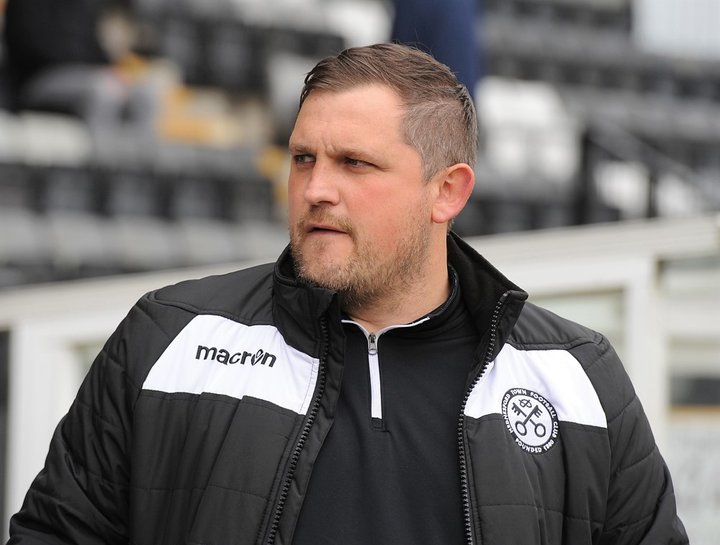 Originally appointed in February as caretaker manager following the departure of former Pitmen boss Paul Casey, the ex-Saddlers striker was handed the role on a permanent basis in March following an impressive run in the EVO-STIK NPL's top flight.

The Wood, relegated from the Midland League's Premier Division in April, confirmed Birch's appointment in a statement on their website 24 hours after he left Keys Park for work and personal reasons.

The Pitmen confirmed Birch's departure in a statement on Friday confirming the hunt was on to install a new manager to improve on their 15th placed finish when the 2017-18 EVO-STIK NPL Premier Division season kicks off in August. 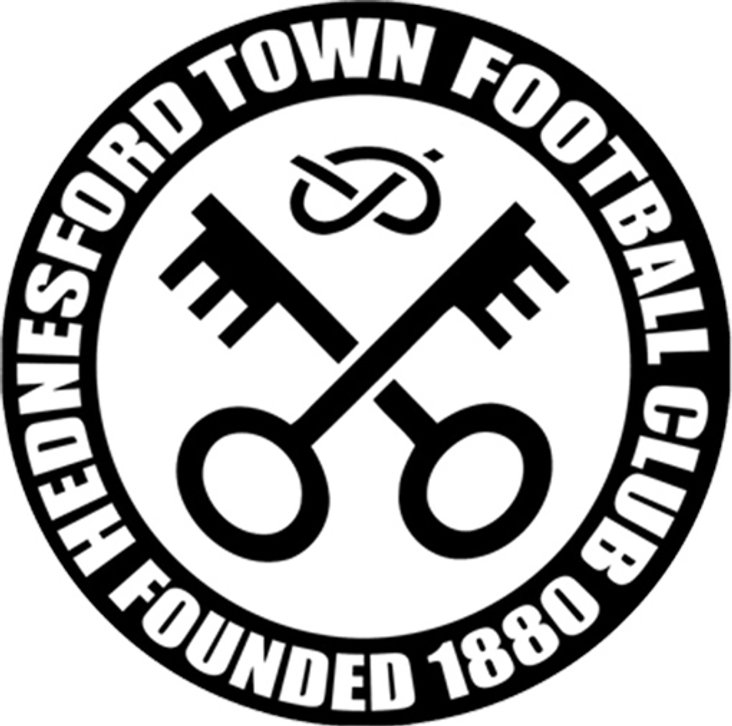 The club said: "Following talks with the football club late tonight we can now confirm that manager Gary Birch has resigned from his position at Hednesford Town Football Club. Birch has decided to step down from his role as manager due to work commitments."

* The Pitmen have launched a major drive to recruit new volunteers for matchdays to help out with everything from manning the turnstiles to stewarding, hospitality and sellling programmes. For more information email: office@hednesfordtownfc.com.

Moran falls on his sword after drop  Rugby Town are looking for a manager to take them back up into the EVO-STIK Northern Premier League after parting company with Gary Moran.