Swann in for Chasetown 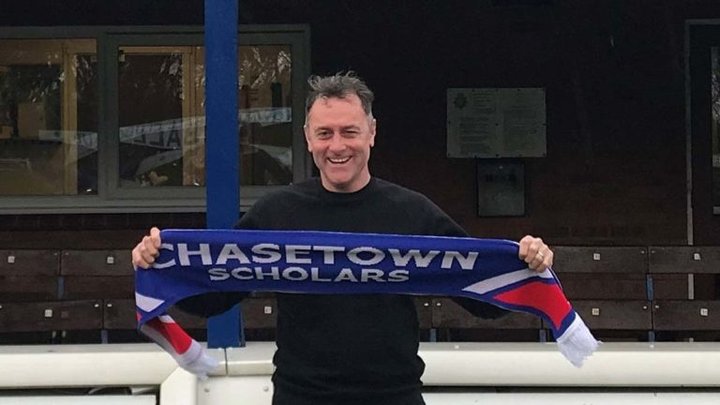 Chasetown have appointed Mark Swann as their new manager.

He recently left Walsall Wood at the end of October with them sitting top of the Midland League Premier Division table and had also previously managed Romulus.

His appointment comes following the departure of Scott Dundas, relieved of his duties following Saturday’s 3-1 defeat to Worksop Town which left them 18th in the BetVictor Northern Premier S/East Division table.

Chairman Mike Joiner said: “We would like to place on record our thanks to Scott who has been with the club since 2017 and wish him and his family all the very best for the future.

“We wish Mark and his management team, which will be announced shortly, all the very best and look forward to them taking the club forward to future success.”

Swann had been unavailable to take charge for Chasetown’s scheduled match at Carlton Town on Wednesday, but this has since been postponed.

His first game is set to be the trip to Spalding United on Saturday.

Premier Round-Up: Nantwich claim big win over table toppers  Nantwich Town claimed a 4-1 victory over top of the table South Shields over the weekend to cement their place in the play-offs.