Yellows ready with strongest ever squad 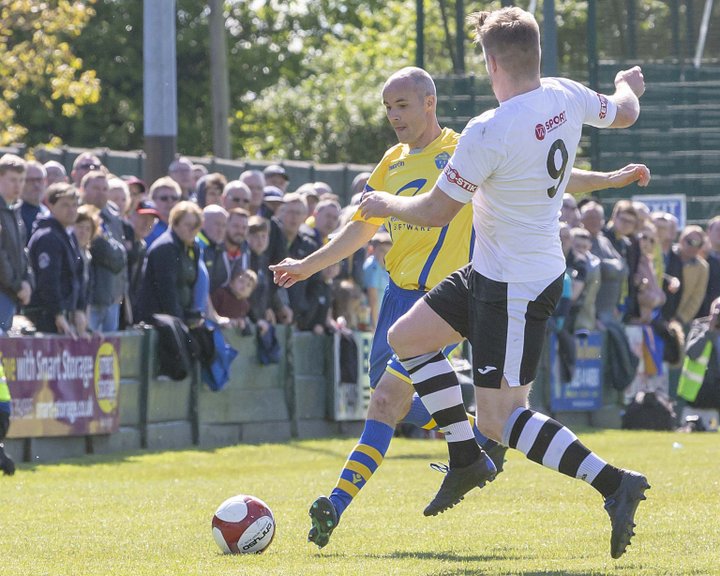 The Yellows were heartbreakingly denied promotion by an extra time goal in the fabled "super play-off", having beaten South Shields in the NPL's play-off final.

They have kept the majority of that squad, and have added some impressive new recruits to it - not least veteran midfielder Steve Jennings and proven goalscorer at this level Matthew Chadwick.

Left-back Louis Barnes and midfielders Alex Byrne and Scott Sephton have also joined a squad that will be hoping to go one better than last season and earn promotion to step two.

Carden said: “We’ve probably got three or maybe four positions still up for grabs in that starting 11.

“The quality of the squad we’ve got, we’ve got a lot of strength in depth, maybe even too many – I mean you could probably say if he’s fit Tony (McMillan) will play but that’s about it!

“Keeping them happy will be tough, that’s if the ones that get the shirt keep me happy.

“I said to Chaddy (Matty Chadwick), and he was asking about formations and I said I’m not one of those who sticks rigidly to a formation.

“If players are playing well and we’ve got four strikers who are all scoring, it’ll be a chance we play 4-2-4.

“It’s about competition and it’s the strongest squad we’ve ever had.”

The Yellows open up their campaign at home to newly promoted Morpeth Town on Saturday.