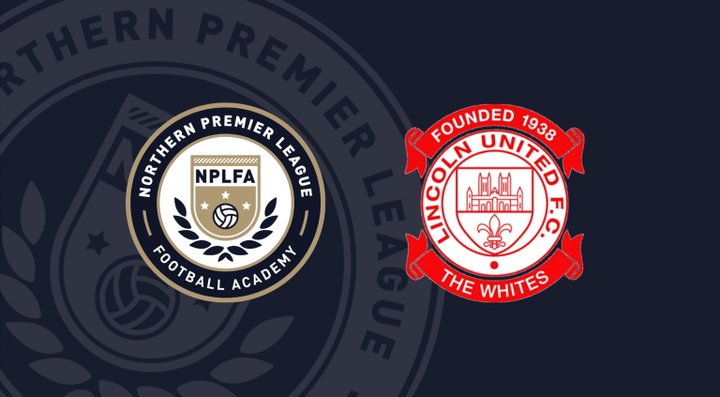 Lincoln United have become the 16th club to join the NPL Football Academy.

Club chairman Rob Bradley is delighted with the news, he said: “We are delighted to have joined the NPL Football Academy, an education and football programme, which will be an enabler for students to progress to a degree course alongside the experience of football development in an Academy League with other Northern based step three and step four clubs.

“The partnership is very much in keeping with our development strategy as we look to involve the football club into the Lincoln community as much as we can in the future. We look forward to working alongside the NPLFA from 2020 and for many years to come.

Recruitment begins now for a September 2020 start and interested applicants can apply at: www.NPLFA.co.uk/register

There is a maximum of twenty-two places available for Lincoln United Academy. Trials will be held in the February half-term.

An NPLFA spokesperson said: “We are delighted to have Lincoln United join the programme from September 2020, making the total of clubs in the NPLFA sixteen.

"It is the perfect partnership for us as a growing organisation, to have a club that has seen great growth themselves. Their rise through the leagues over the last few years has been incredible and a full time education and football programme is a great next step for their community vision for the future.”

Walker came off the bench for Ossett in the defeat to Thackley in the West Ridings County Cup.

He is the third from Ossett’s academy to make their first team debut in the past month, following Carl Clarkson and Aiden Croft.

An NPLFA spokesperson said: “We are immensely proud of this group of Ossett United students, who’s hard work and dedication in the academy side has earned them a place in the first team squad. Keep up the good work and well done Tyler!”

Premier Round-Up: Nantwich claim big win over table toppers  Nantwich Town claimed a 4-1 victory over top of the table South Shields over the weekend to cement their place in the play-offs.