England boss honours the stars of the season 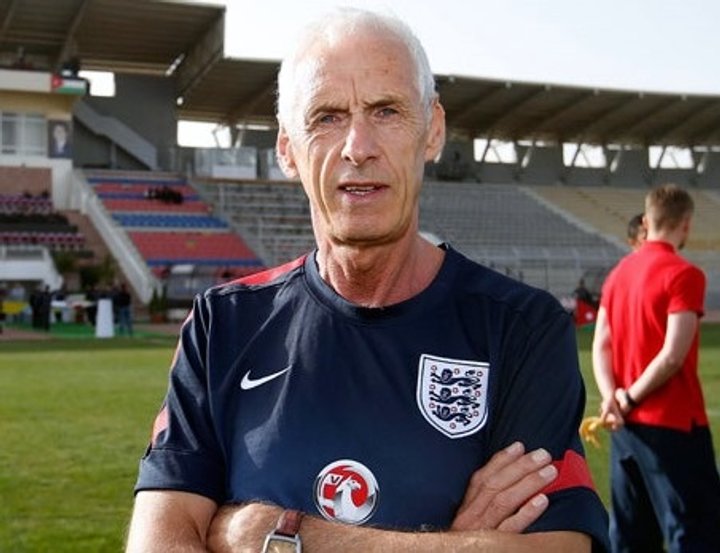 England C manager Paul Fairclough handed out the accolades at the EVO-STIK Northern Premier League's 2015 Players of the Year Awards on Sunday night.

The Three Lions Non-League manager, pictured, was the guest of honour when the stars of the 2014--15 campaign were honoured in front of their peers at the four star Brooklands Holiday Inn near Barnsley.

The biggest winner on the night was undoubtedly forward Robbie Dale at Blyth Spartans. He was named in one of the three divisional 'teams of the year', collected the coveted NPL Facebook Group Pitchero sponsored Fans Player of the Year Award and also took home the event's top accolade after being unveiled as the top flight's 2014-15 Player of the Year.

Nearly than 300 players and officials attended the now annual event which returned to venue for the fourth year running since World Cup referee Howard Webb handed out the inaugural accolades in 2012 alongside BBC 5 Live and Non-League Show presenter Caroline Barker.

Fairclough, 65, was also following in the footsteps of former Wales manager Brian Flynn in 2013 and former England striker and Manchester City, Oldham Athletic and Norwich manager Joe Royle who took to the stage last April to honour the EVO-STIK NPL's top performers.

The brainchild of former Manchester City keeper and Evo-Stik NPL stalwart Alan Ogley, the annual awards are unique in the top levels of Non-League football with the focus purely on recognising the league's star players with the winners being chosen by the league's managers and coaches.

EVO-STIK PLayers of the Year 2015 Roll of honour

 Mcjannet to stand down when campaign closes Carlton Town