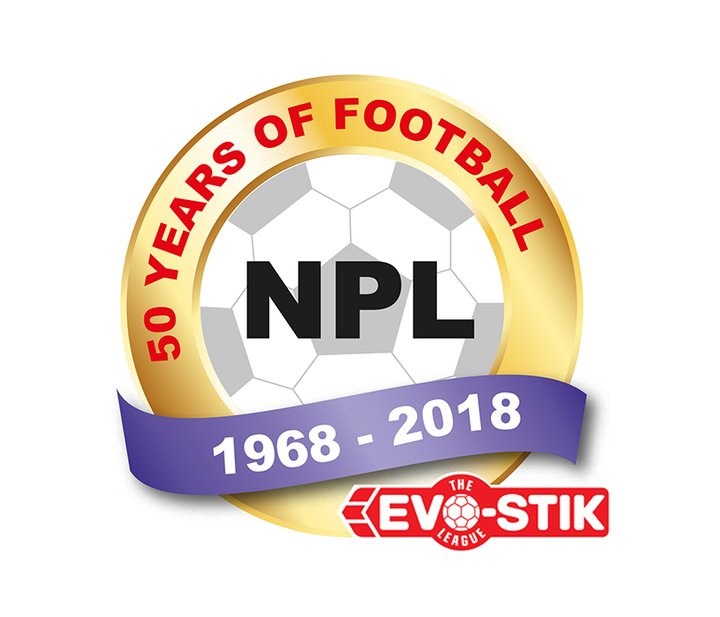 Thanks to the new sponsorship with the Frank Whittle Partnership (FWP) for the NPL's historic 50th anniversary season, the clubs are now in the running for a share of more than £5,000 in prize money the Northern Premier League hands out annually to the campaign's overall fair winners to promote sportsmanship and fair play and back the Football Association's ongoing Respect campaign.

As in previous campaigns, the winners in each division will collect £1,000 with the runners-up banking £500 and the third placed clubs £250 each. The most sporting club with the lowest disciplinary score across the EVO-STIK League's three divisions will also be presented with the Peter Swales President's Cup by FWP at next June's annual awards night in Blackpool. 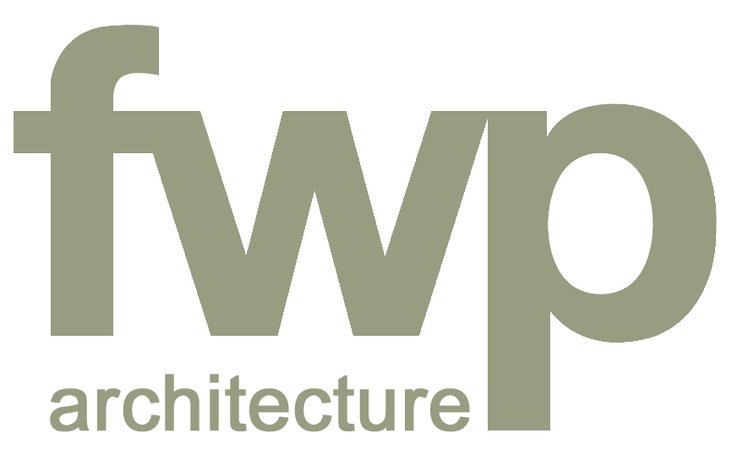 November's winners topped the fair tables generated by a totting up of red and yellow cards divided by the number of fixtures clubs have played each month. Clubs must play at least four league games to be eligible for the monthly honours and where tied on points, marks awarded by referees for behaviour in the technical area by managers and coaches are taken into account.

To earn their first fair play accolade of the 2017-18 campaign, Nantwich Town manager Dave Cooke saw his side post the lowest disciplinary average in the top flight of 0.50 for the two cautions they collected in four outings. Lancaster City lead the way in the season's overall table for a third successive month with an average of 0.80 from 20 games with Witton Albion close behind in second spot on 0.92 and the Dabbers up into third with 1.05.

Chasetown under the guidance of manager Scott Dundas are now up to second in the EVO-STIK League South overall disciplinary charts behind leaders Leek Town after setting the best example of sportsmanship over the last four weeks with a score of 0.50 for two cautions in four fixtures. Newcastle Town are up into third in the division's seasonal table.

Title-chasers South Shields have been leading the race to be the campaign's best behaved club in EVO-STIK League North for most of the season and stretched their advantage at the top of the table with a second successive accolade, the Mariners winning November's award for collecting a single caution in four outings. Scarborough Athletic are still their closet rivals in the fair play stakes with an average so far of 1.28 with Trafford and Bamber Bridge sharing third spot with disciplinary scores of 1.50 apiece.

Preston-based FWP stepped up their support for the EVO-STIK League for the milestone 2017-18 50th anniversary season to build on their 10 years of work as existing sponsors and partners. As well as backing the EVO-STIK League's fair play mission on the pitch, the sponsors are set to roll out a series of initiatives off it for all 68 clubs.

Focusing on stadium development, they are set to include an online survey of the needs of clubs and regular updates on the latest industry news and schemes. Representatives from member clubs will also get the chance to meet with FWP's experts throughout the campaign at regional meetings and other events led by the next annual showcase at Blackpool's Hilton Hotel in June 2018. Depending on the results of the upcoming survey, FWP are also considering laying on specialist seminars on stadium development for club officials.

 Download a double dose of debate! Fans of the EVO-STIK NPL Shows are doubling up on debate again this weekend with the release of November's new monthly podcast and the latest spin-off special covering EVO-STIK League North and South!

League puts clubs on weather alert  The EVO-STIK League's clubs are on alert to brace themselves for the first serious cold snap of the winter on Saturday.