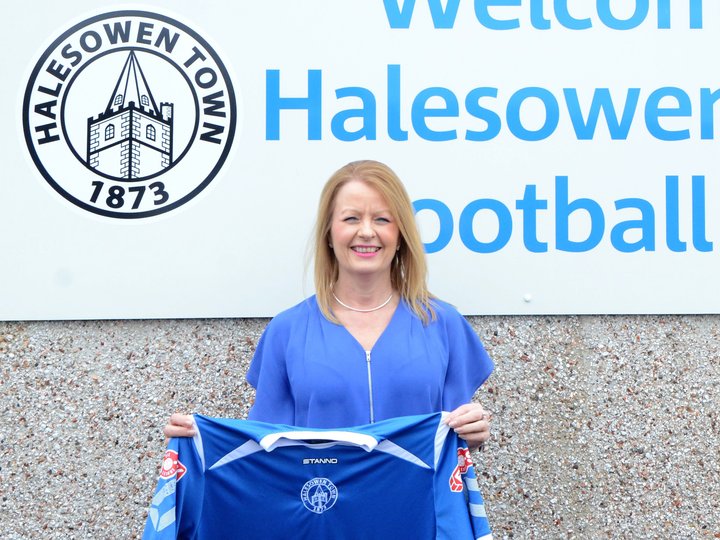 Halesowen Town's new chairwoman Karen Brookes is vowing to be as "hard-working and passionate" as her father Colin Brookes while fighting for the interests of the EVO-STIK Northern Premier League's Yeltz.

Pictured after officially taking over at the EVO-STIK NPL Premier Division club on Bank Holiday Monday, the lifelong fan squeezes in following England home and away with attending a Premier League game most weekends and working internationally as an executive director of a PLC company.

The new Yeltz chairwoman, who fills a role left vacant since the end of the 2015-16 season when her father became president of the club, is also a keen athlete, having completed a number of half marathons, marathons and triathlons while running several times a week for fun.

The chairwoman, who can trace her love of the game back to her father taking her to football training as a toddler, said: “This is a great opportunity to work with an amazing group of people and a club that has a real football heritage. My family’s association with Halesowen Town Football Club spans over 20 years and is a club my Dad feels so passionately about. 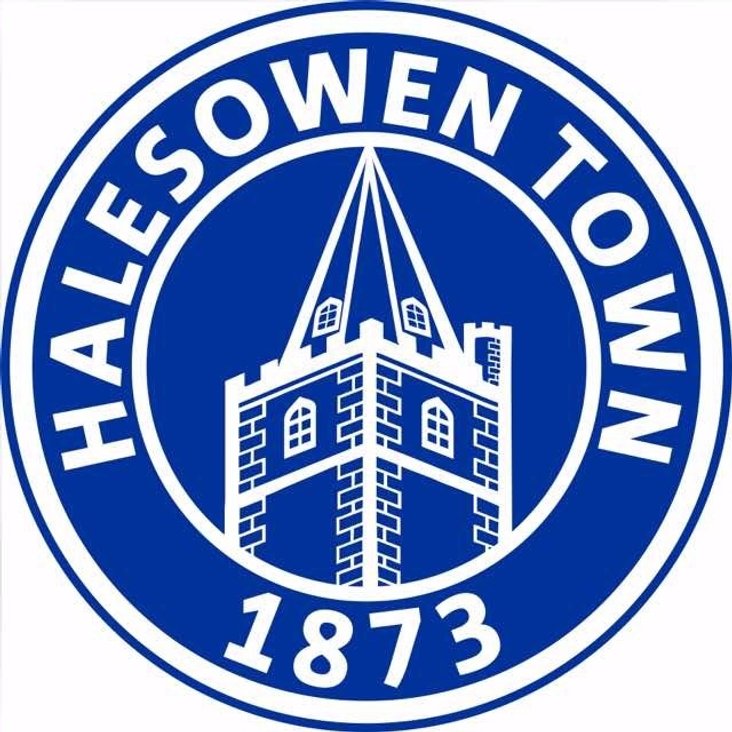 "I would like to promise everyone associated with the club, supporters, players and staff that I will do everything I can to support the club's continued development and will attend as many matches as I am able. Behind the scenes the fans and supporters of the club can be assured that I will be as hard working and as passionate as my father has been and remains to be.”
​
Yeltz officials say they are "delighted" to appoint Brookes along with a new management committee for the 2017-18 season of newly appointed vice-chairman Dave Hawley, club secretary John Cooper, general manager Neil Broughton and events & hospitality manager and club welfare officer Emma Broughton, all of whom "will all offer Karen support within her new role".

Seven day deadline for candidates  Glossop North End have set a deadline of a week today for managers to apply for the job of leading them into the 2017-18 EVO-STIK Northern Premier League campaign.