Only hours left to nominate stars! 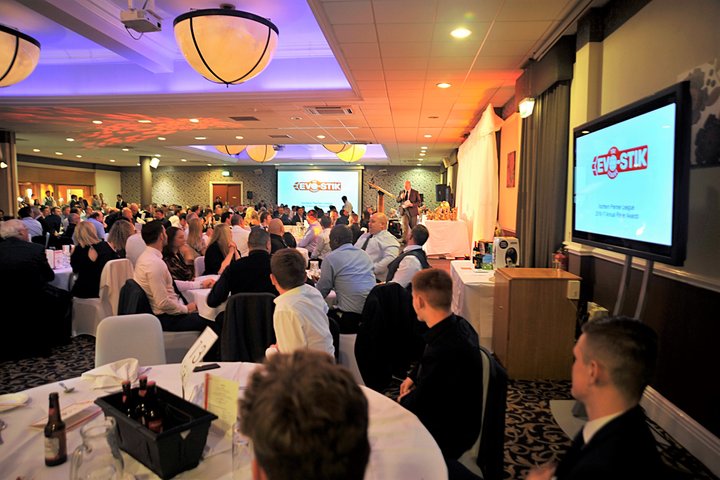 The final countdown for supporters to nominate their stars of the historic 2017-18 season for the EVO-STIK NPL Show Fans Player of the Year is underway!

After the nominations phase for the coveted accolade opened nearly two weeks ago, supporters only have until a minute to midnight tonight (March 4) to register their choices for five finalists bidding to follow in the footsteps of 2017 winner Dale Hopson at the Northern Premier League's 2018 Players of the Year Awards.

The Whitby Town midfielder's successor and two runners-up will be unveiled on Sunday 15 April at the seventh running of the awards at the plush Brooklands Holiday Inn near Barnsley after an online vote for supporters opens when the finalists are unveiled on 22 March. The poll closes on Easter Monday (April 2) and fans will be able to watch the winner being crowned on the night with the event set to be broadcast live on Facebook for the second year running.

This season's ceremony to celebrate the milestone 50th anniversary season will see Sheffield United boss Chris Wilder handing out the accolades after managers and coaches at all 68 clubs finish voting for a 'Player of the Year' and 'Young Player of Year' in each of the EVO-STIK League’s three divisions, as well as the line-ups in three 'Teams of the Year'. 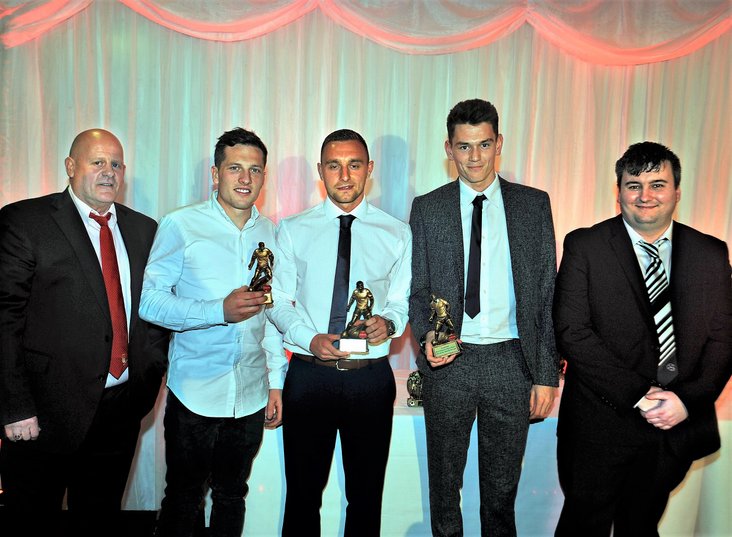 The now annual awards are the brainchild of former Manchester City keeper and NPL stalwart Alan Ogley. For the first time ever, voting is being carried out electronically, including the nominations process to pick the NPL’s top bosses of the last five decades as part of the competition's on-going NPL50 celebrations.

Like the 100 playing legends and ‘Team of All Time’ who attracted thousands of votes in the first half of the season, they will also feature in ‘50 Glorious Seasons - A History of the Northern Premier League 1968-2018’, a new book charting the competition’s proud history since 1968. Currently being written by the EVO-STIK League's official historian Dominic McKenzie, the book is due out at the end of the season. 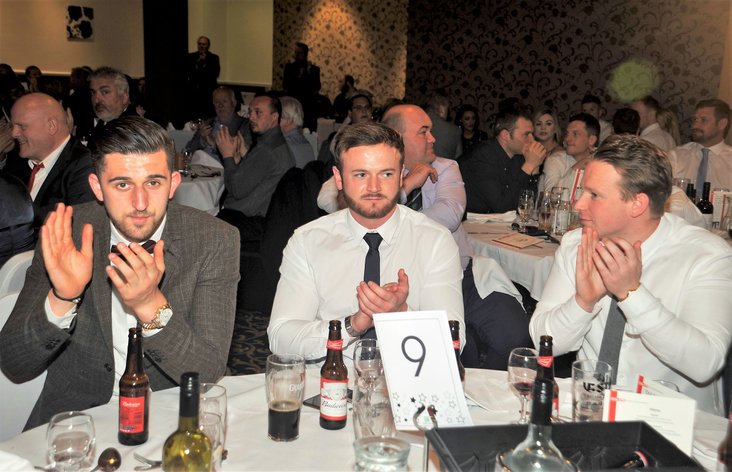 Votes will only count via the Surveymonkey Voting Poll and will not be accepted on other media. Only one ballot can be made by any person. Anyone voting more than once will have all ballots removed.

Fans may nominate up to three players. However, they may only nominate one player from any member club (including players from the NPLFA's league). If votes are cast for more than one player per club, only the first player nominated will count and the others will be removed.

Nominated players must be active in the NPL at the time of the nominations period. 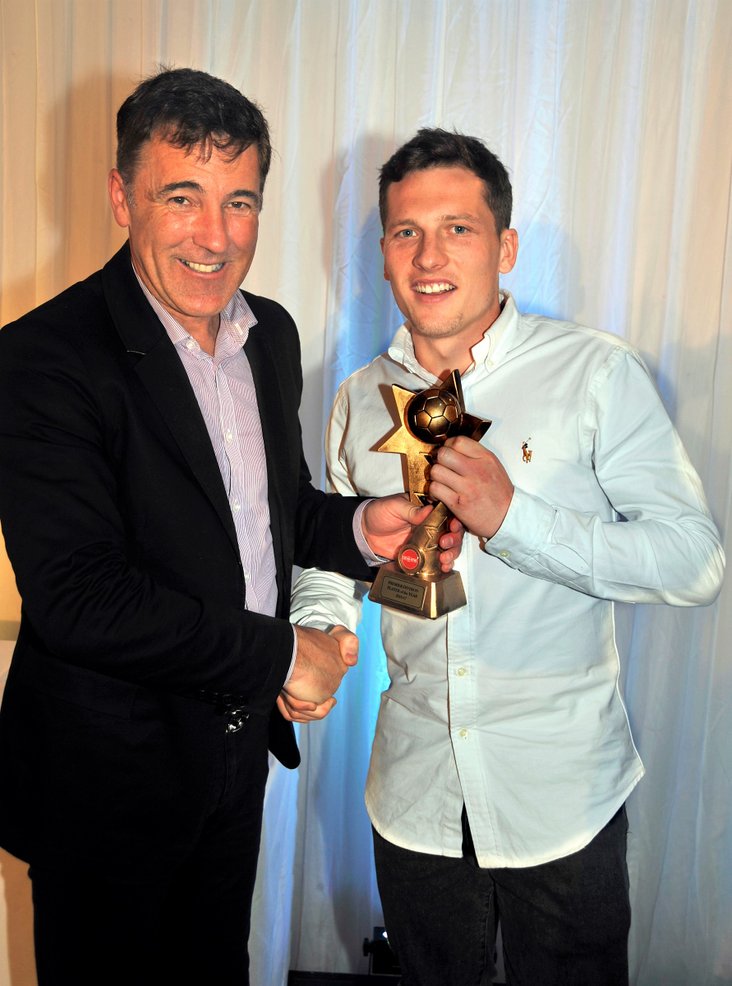 Players who have joined a club on the following terms are ineligible for the award, unless from another NPL: Short term loan, youth loan, emergency loan and work experience.

Players who are dual registered to play in the NPL or are on long term Loans are eligible for the award providing that they are not recalled to the parent club during the nominations and voting period.

NPL Academy players are eligible for the awards providing they have played at least one first team match in the EVO-STIK League, FA Cup, FA Trophy or Integro League Cup during the 2017-18 season.

Players are not allowed to nominate themselves. 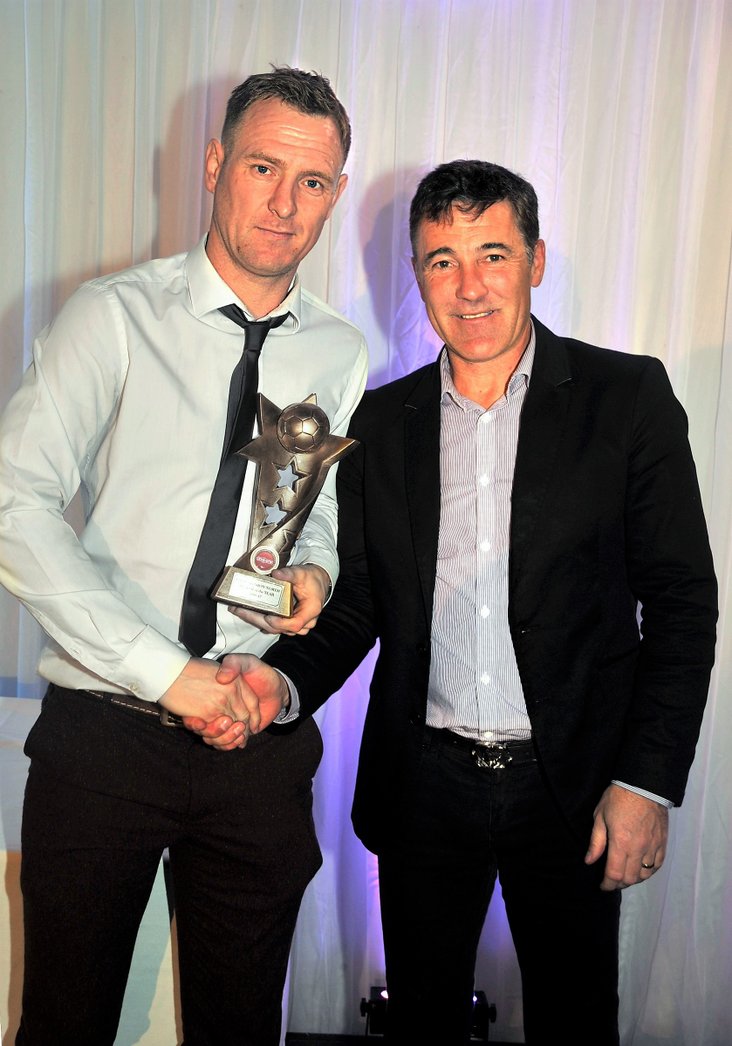 Any player currently suspended by the FA for any incident not relating to a matchday sanctions, for example a breach of FA Betting Rules or discrimination for example, are ineligible for the award. 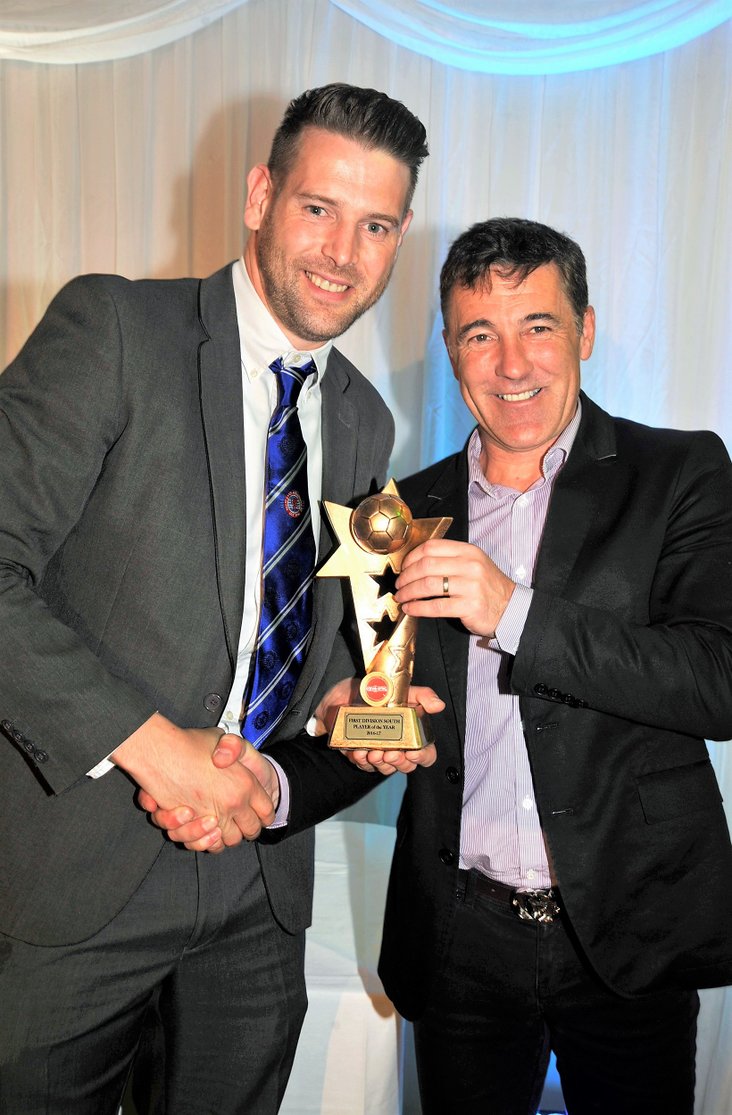 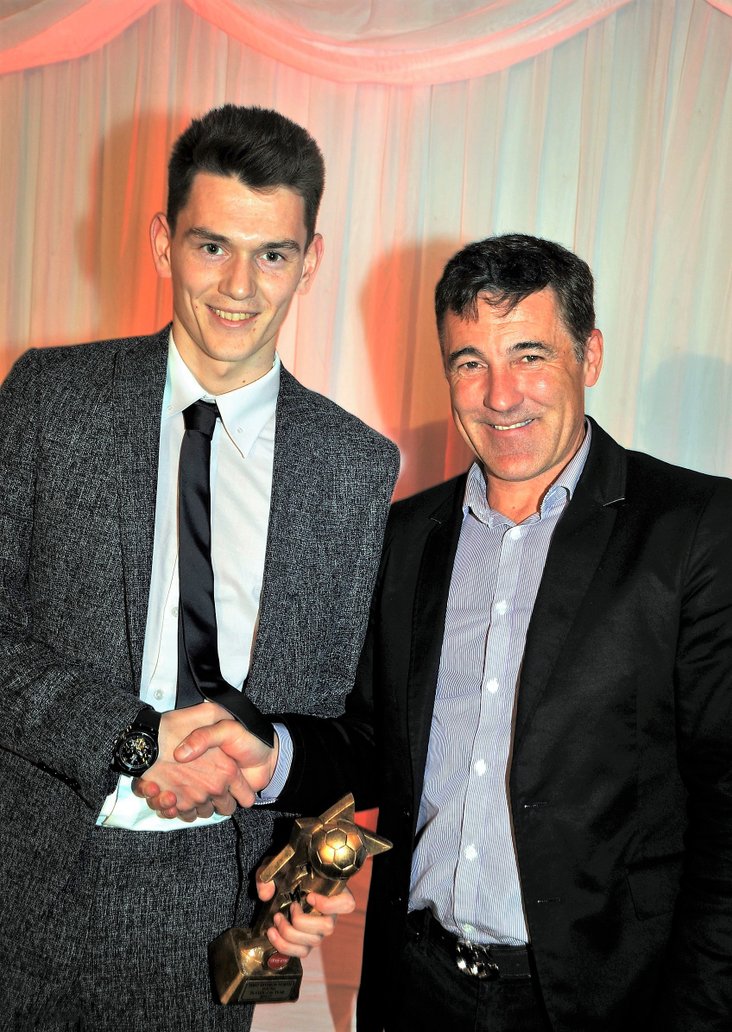 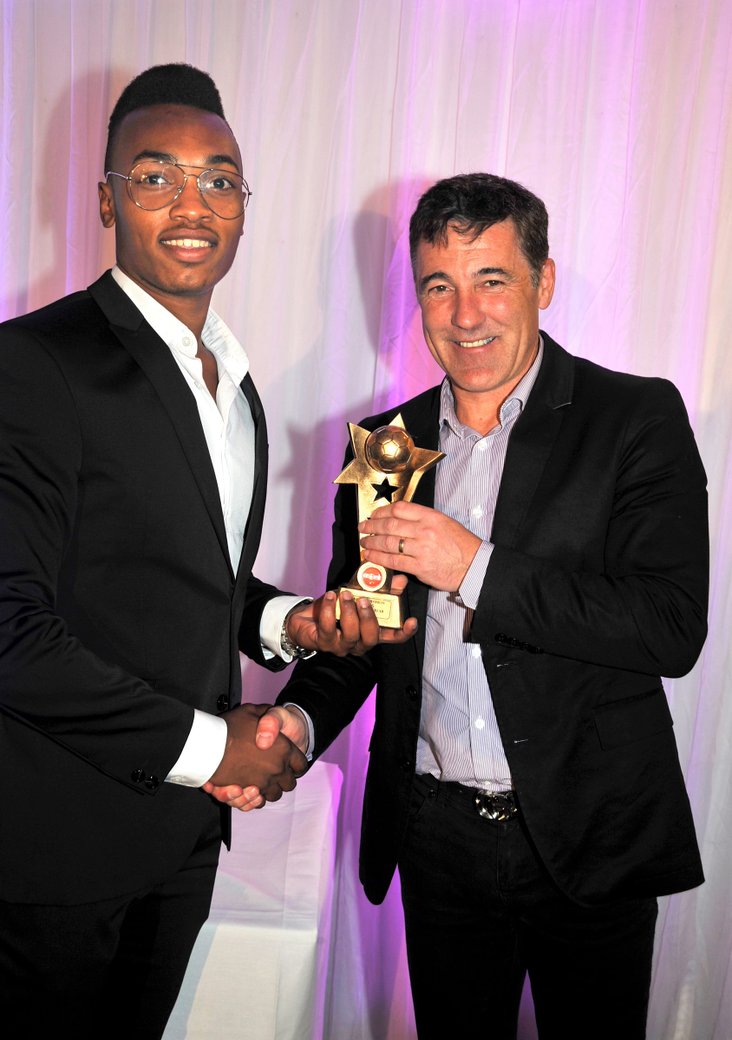 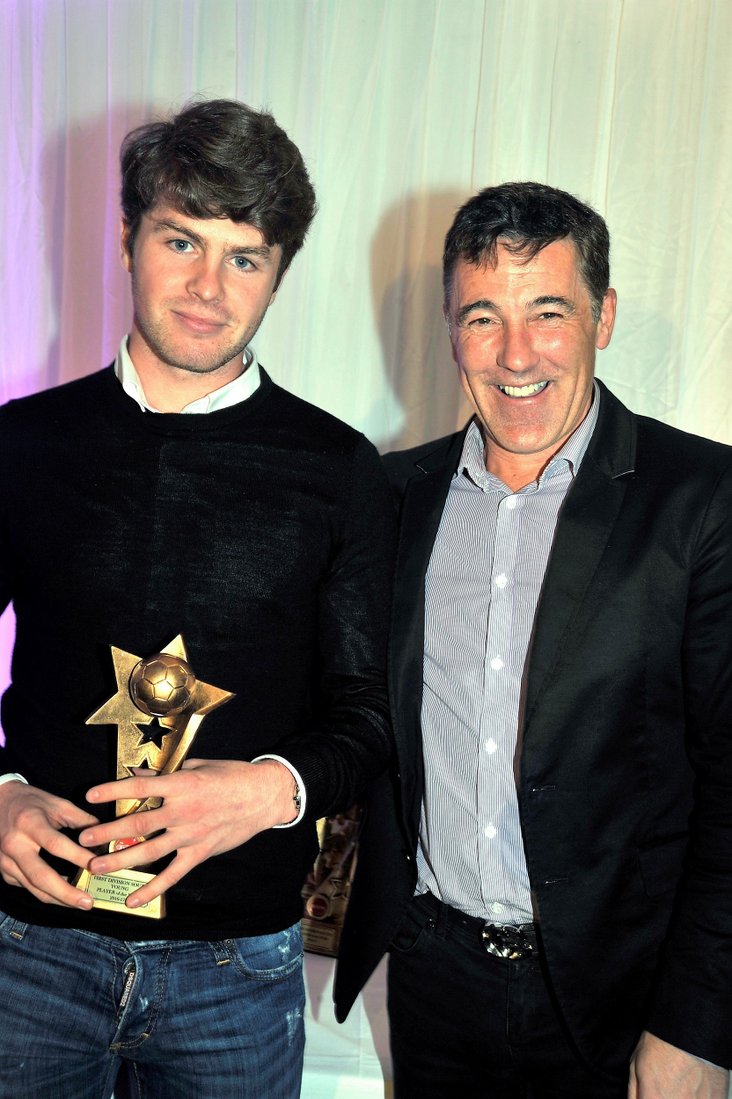 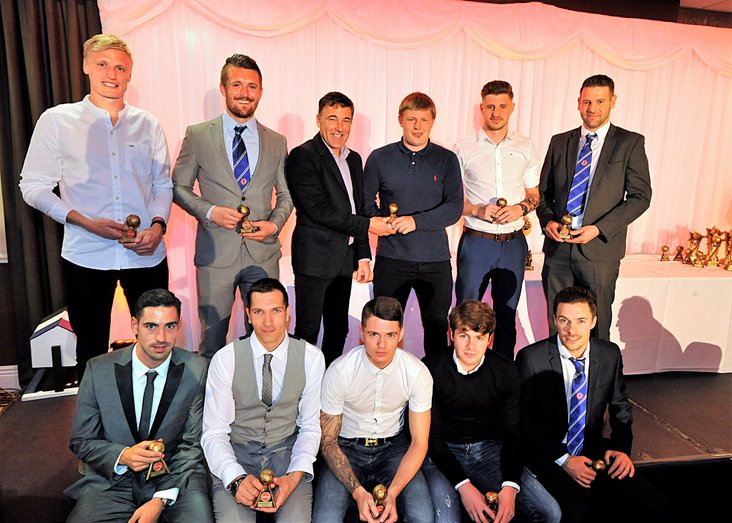 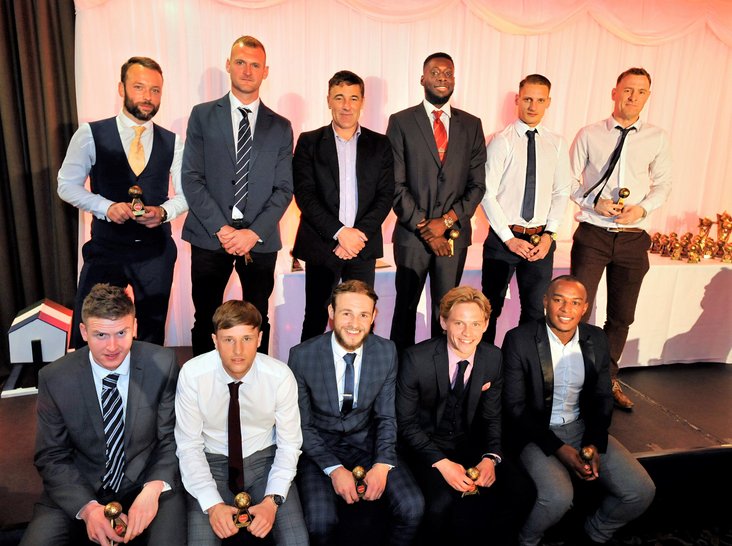 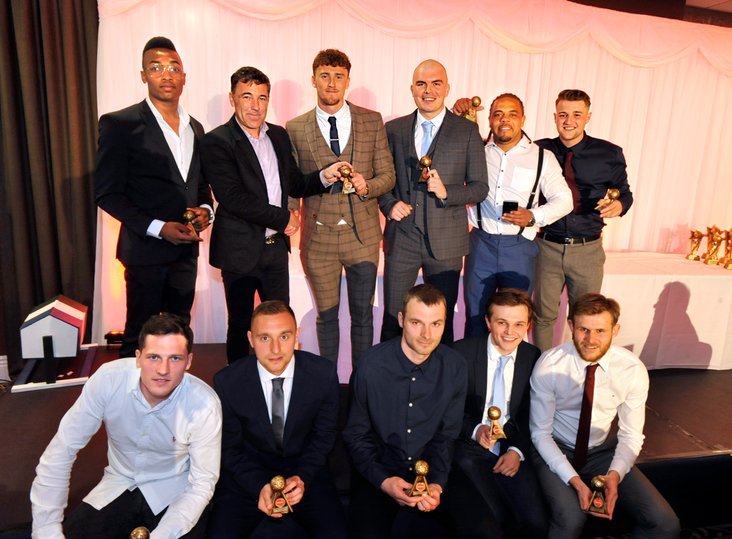 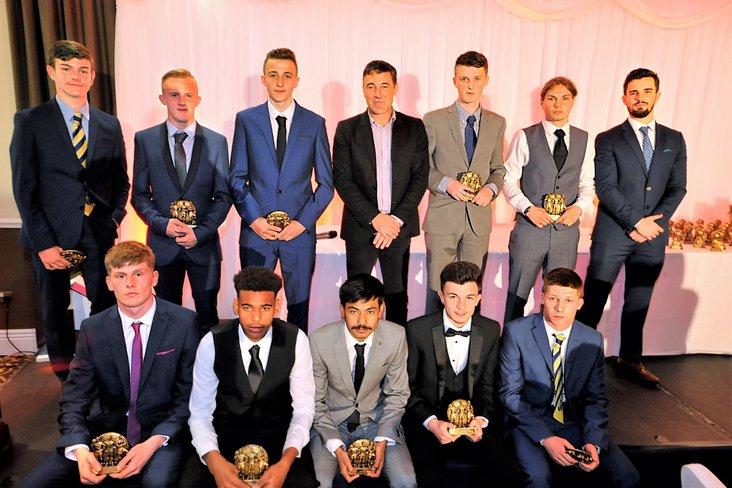 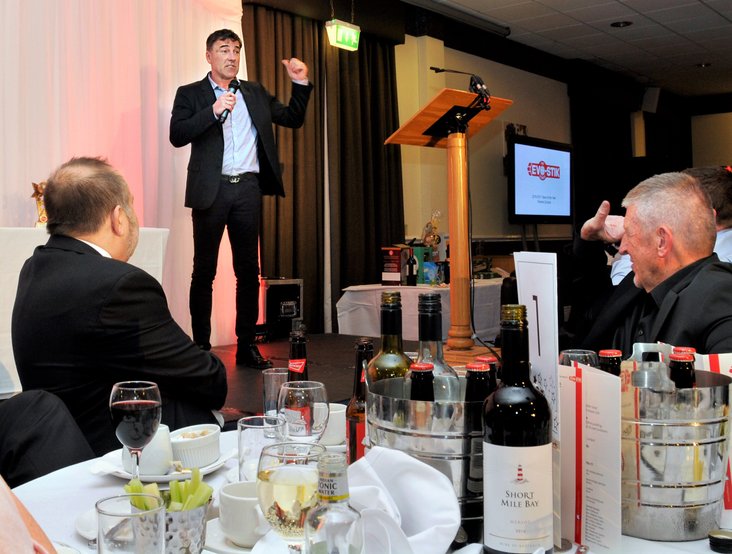 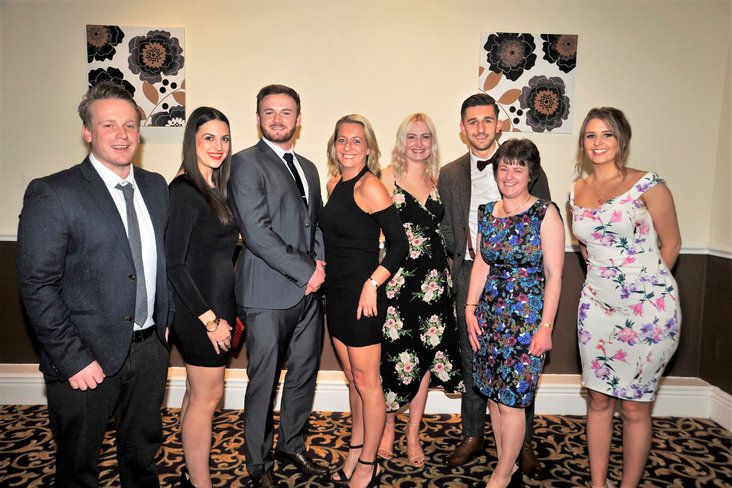 The Professional Footballers Association were out in force

Voting underway for perfect pitches  The EVO-STIK League's clubs have less than two weeks left to choose their top surfaces in the inaugural GreenFields Pitch of the Year Awards.