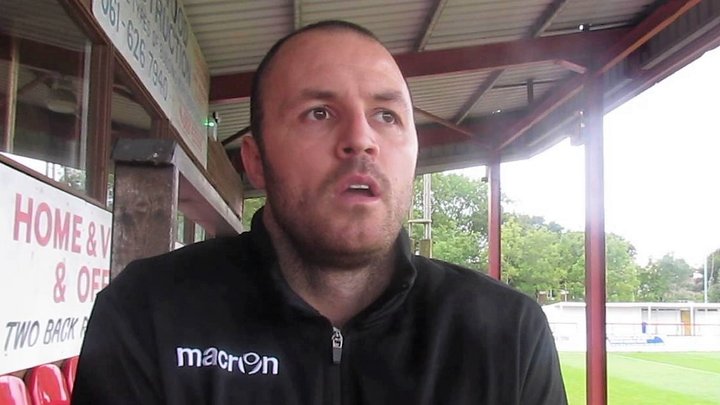 Will Haining is standing down as joint manager of Ashton United after the club's final fixture of the EVO-STIK Northern Premier League campaign on Saturday.

Appointed alongside Jody Banim in September 2016 to steady the ship following the sudden departure of Paul Phillips and Steve Halford to Stalybridge Celtic, Haining, pictured, will be on touchline at Hurst Cross for the last time on Saturday for the visit of Ilkeston before stepping aside to recharge his football batteries and spend more time with his young family.

In a statement paying tribute to their outgoing joint boss for his "hard graft" and doing an "outstanding job", club officials urged fans to turn our in force at the weekend to "give Will a fitting Robins' send off and to thank him for the massive contribution he has made this season".

Ashton United chairman Terry Hollis said: "Will has been absolutely outstanding during his short time as joint manager, and indeed whilst playing for the club, an absolute pleasure to work with. 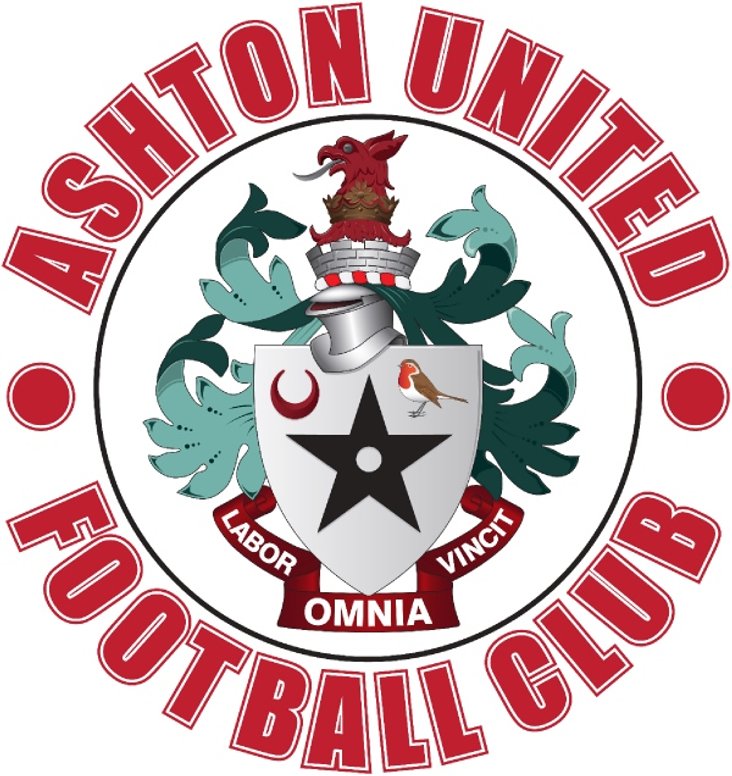 "We are extremely sorry to see him leave us but he goes with the very best wishes of everyone connected to Ashton United. His hard work has given us the platform to kick on for the new season."

Hollis also moved swiftly to dispel rumours on behalf of the board of any broad changes in the offing at EVO-STIK NPL Premier Division club following the news.

He added: "We are more than satisfied that Jody has the ability to carry on the role and he has agreed to continue as manager himself for the foreseeable future. He will be assisted by Simon Woodford in a player-assistant manager capacity."

 Degree courses next up for NPLFA! Students at the EVO-STIK Northern Premier League's ground-breaking academy will soon be studying for degrees!