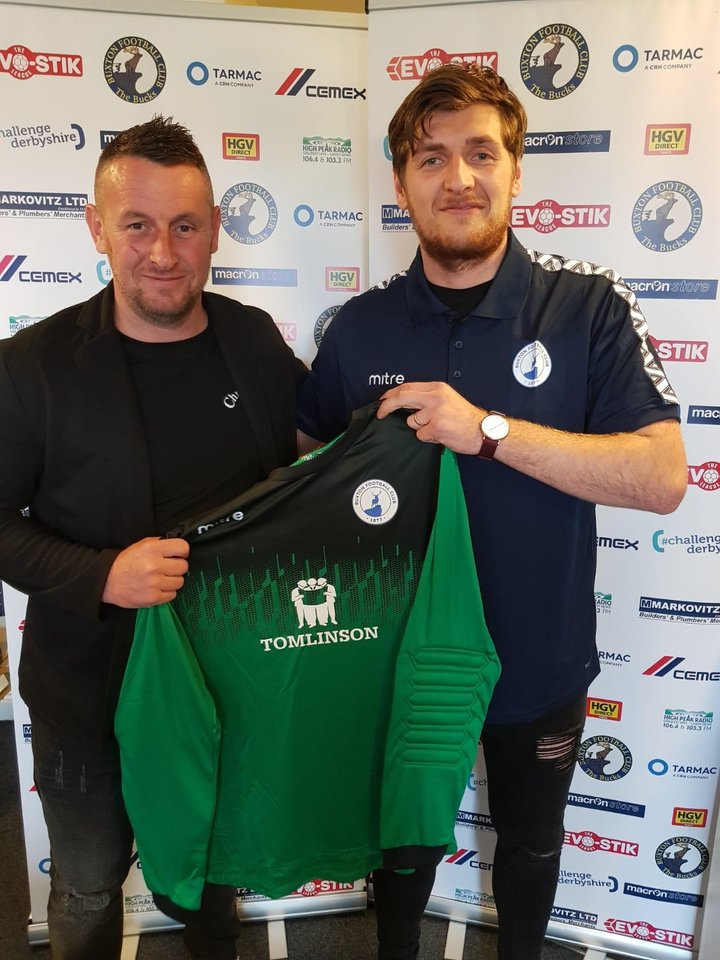 Buxton have made five new signings, including goalkeeper Grant Shenton from Chester.

Shenton, 28, joins after being an ever-present for Chester in 2018/19, but was unable to commit to their new hybrid model for next season.

He replaces Theo Roberts between the posts for Buxton, who ironically returns to parent club Chester having scooped both end-of-season player awards with the Bucks.

Former Ashton United striker Martin Pilkington returns from a three-year suspension due to a breach of betting regulations to round off the quintet.

Meanwhile, the club has reflected on a positive first year since the installation of their state of the art 3G pitch last summer by league partner Greenfields.

The Bucks reached the play-offs for the first time in 11 years, saw average attendances rise by 63% to 497 and community involvement at the stadium was much increased.

New Evo-Stik NPL Show available  In the final Evo-Stik NPL Show of the 2018-19 season, Ben and James run through the teams who will be making up all three divisions of the Northern Premier League next season.