The 26-year-old full-back made the last of his 220 appearances in six seasons for the club in Tuesday night's 1-0 reverse for the Reds at Witton Albion following his appointment as the strength and conditioning coach at the Proact Stadium.

Simpson, pictured, made his Borough Park debut during the 2011-12 campaign and had been seeking employment in the pro game after graduating in Sports Rehabilitation and going on to achieve a masters degree in Strength and Conditioning.

The Oxford-born player had already been working with Carlisle United for almost two years obtaining invaluable experience behind the scenes at Brunton Park and left the EVO-STIK League Premier Division club with joint-manager David Hewson hailing him as a model of consistency since returning for a second spell three years ago. 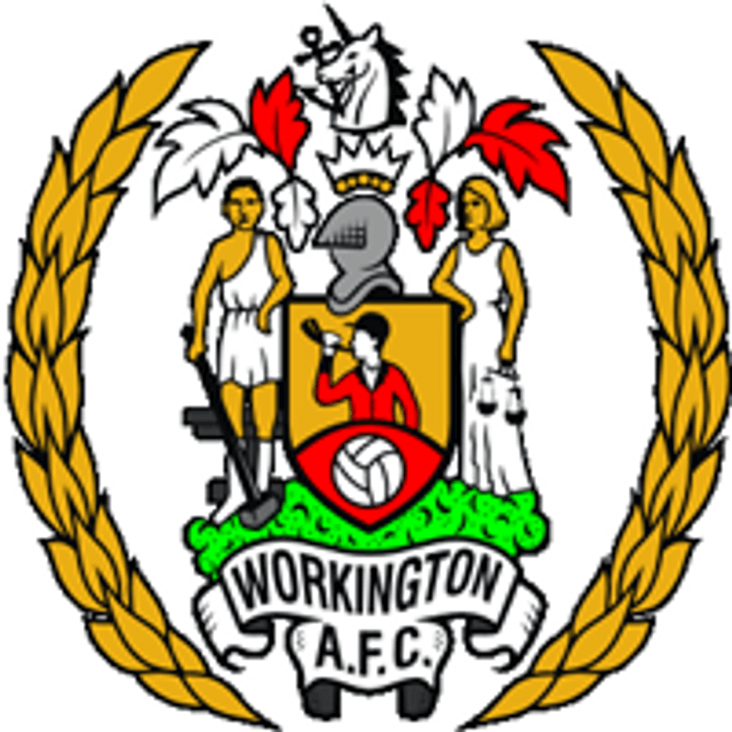 In statement paying tribute to Simpson, he said: "We knew Jake was going to leave at some point and his status at the club was changed to non-contract in the summer in preparation. It's a fantastic opportunity for him and he goes with our good wishes.

"He has been a great servant to Reds over the past few seasons and hardly ever missed a game. We now have to find a replacement and it might present an opportunity to someone already in the squad."