Grantham aim to get back on track 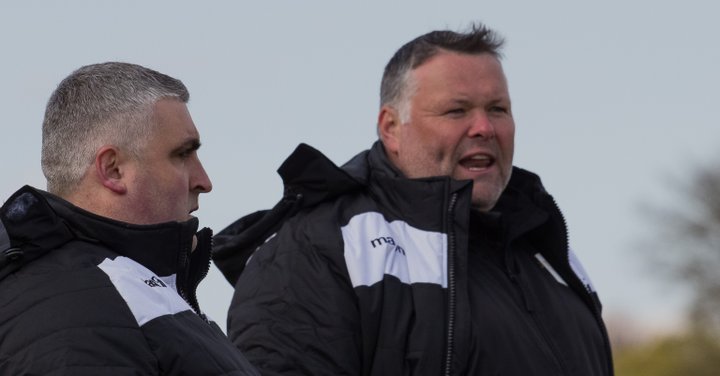 Grantham Town will look to put their FA Cup disappointment behind them when they entertain Mickleover Sports in the BetVictor Northern Premier on Tuesday night.

The Gingerbreads were beaten 3-1 at Nantwich Town to bow out of the competition, while Sports fared no better, crashing 3-0 at Stafford Rangers.

The two go head to head after making encouraging starts to their respective league seasons, Grantham cruelly being denied victory by two late goals against Matlock Town which leaves them with eight points from five games.

Sports have one more point, having registered three wins and two defeats so far.

Grantham boss Paul Rawden told the club's official website: "We were way too far off our expectations for performance levels last time out.

"It is vital that whoever is in the squad on Tuesday goes out and gets both a positive result and delivers a good show for the fans to get us back on track.

"They have some players who know the league well and have played at higher divisions just like we do. We need to be intelligent with the ball and have confidence in ourselves."

Recent signing Chib Chilaka will go up against his former club.