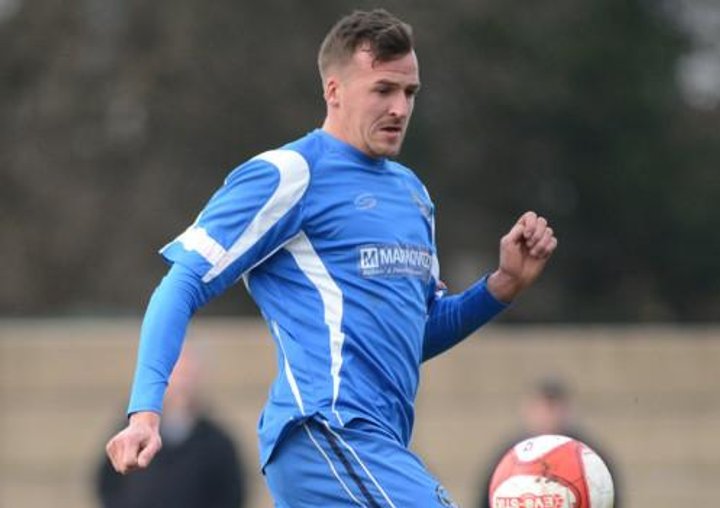 Hardy, 32, scored 18 goals in 27 appearances for the Bucks last season, a club he has had a long association with.

He first joined the Bucks in 2014, before departing to Darlington for a transfer fee in February 2016 and then returning to Silverlands in March 2017.

In total, he has scored 144 goals in 235 games for the Bucks, but confirmed on Twitter that he will be moving on to join Grantham for the 2020/21 season.

Gingerbreads manager Martin McIntosh said: “He is a fantastic addition to the side and someone who I wanted to bring in.

“His goalscoring record speaks for itself and even though by his standards he didn’t score as many as he would like, he is proven at this level. He’s still young, fit and healthy and possesses good pace and having worked with him before for four years, it was a no-brainer really.”

Meanwhile, Grantham have also confirmed the departure of Craig Westcarr.
Westcarr, 35, was the club’s top scorer in 2019/20, with 17 goals in 28 appearances.