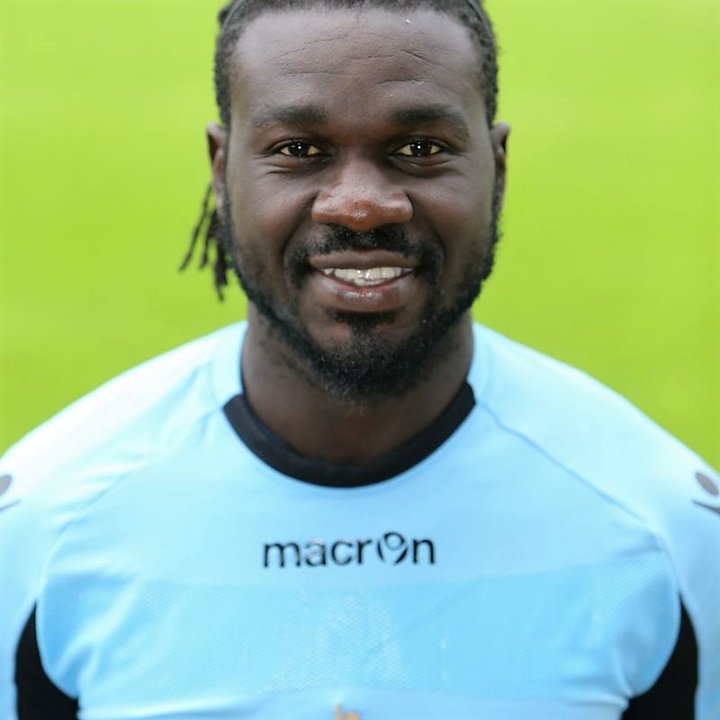 Marine keeper Germano Mendes is off on international duty after the EVO-STIK League's Mariners called on the services of Google and the Football Association!

Signed from groundshare partners AFC Liverpool last season after impressing in pre-season, the stopper, pictured, has been called up by Guinea Bissau next month to face Cape Verde in Portugal and play in a second behind closed doors fixture in Lisbon a few days later.

Thanks to Google's translation services and a helpful member of the FA's Registrations Department at Wembley, the EVO-STIK League Premier Division club's secretary Richard Cross was able to confirm the 25-year-old keeper's availability and complete the relevant paperwork on Wednesday after receiving official notice of his call-up for eight days from Monday 6 November.

Before signing on at the Marine Travel Arena, Mendes also played for Oeiras in Portugal and JS Hercules in Finland. His west African country of Guinea Bissau made history when they qualified to play at the 2017 African Cup of Nations for the first time. 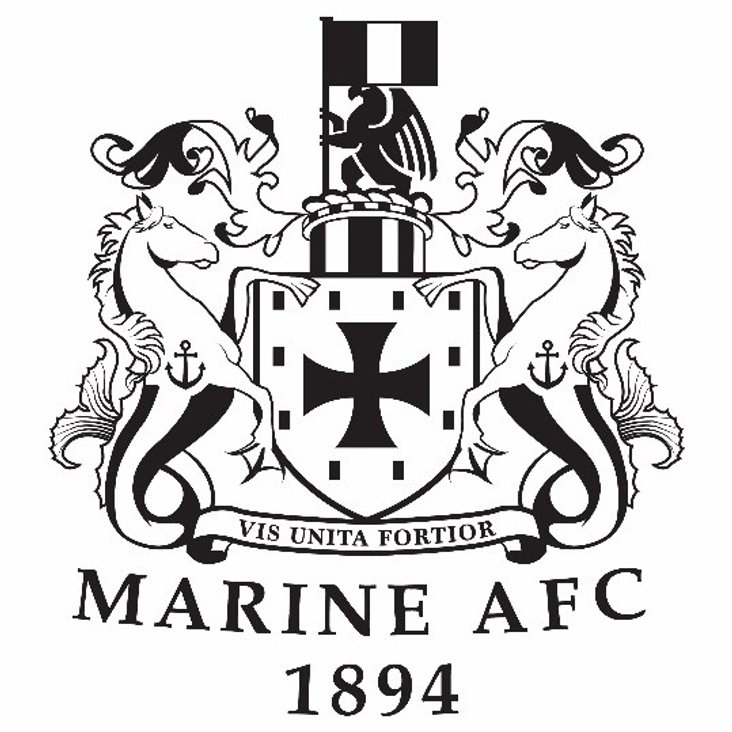 Colonized as Portuguese Guinea in the 15th century, independence was declared by a nation of nearly two million in 1973. The name of its capital, Bissau, was later added to the country's name to prevent confusion with Guinea, formerly French Guinea.

 Giant-killers in chief can be beaten Basford boss Martin Carruthers believes his side's run to the penultimate qualifying round of the Emirates FA Cup can inspire them against one of the EVO-STIK League most successful giant-killers of recent seasons.

Trophy is chance to make amends  Matlock Town's fans can look forward to their side making up for their early exit from the Emirates FA Cup when the Gladiators kick off against EVO-STIK League rivals Glossop North End in the Buildbase FA Trophy on Saturday, writes Ian Richardson.