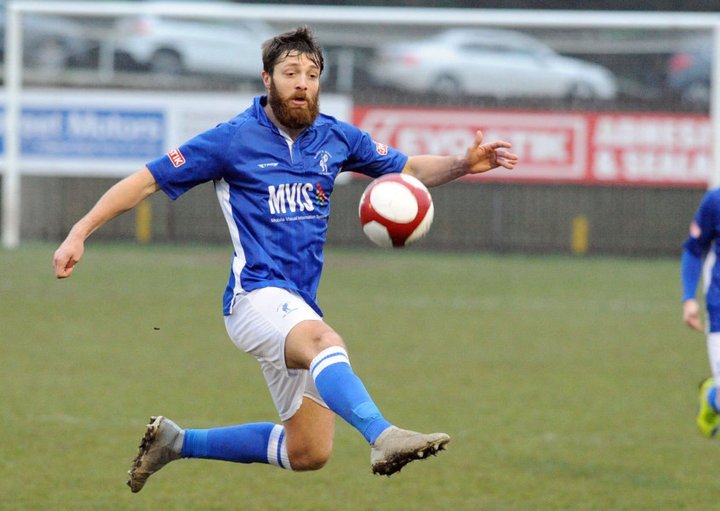 New Matlock Town boss Steve Kittrick has been hit with a double blow.

Winger Craig King, 29, is likely to miss much of next season with an anterior cruciate ligament (ACL) injury.

He joined from Alfreton for an undisclosed fee last October and was pivotal in getting the Gladiators up the table, but just 48 hours after signing a new contract, he suffered a knee injury.

Kittrick said: "To lose Kingy is a massive blow as he is one of the better players in this league, he will bounce back and hopefully he will come back to Matlock when he gets himself right."

The club says it will do everything it can to support King during his injury lay-off and rehab that’s ahead.
Meanwhile, recently appointed assistant Chris Bolder has departed the club after just a week.

Bolder has taken up the post as manager of the newly formed North Ferriby FC.

He was previously manager of North Ferriby United before linking up with Kittrick at Scarborough.

It has been confirmed that Kittrick’s first game in charge will be a home friendly against Burton Albion on Saturday July 13.

The Gladiators will then take on Chesterfield on Tuesday July 16.