Lancaster prepared for a massive top of the table clash 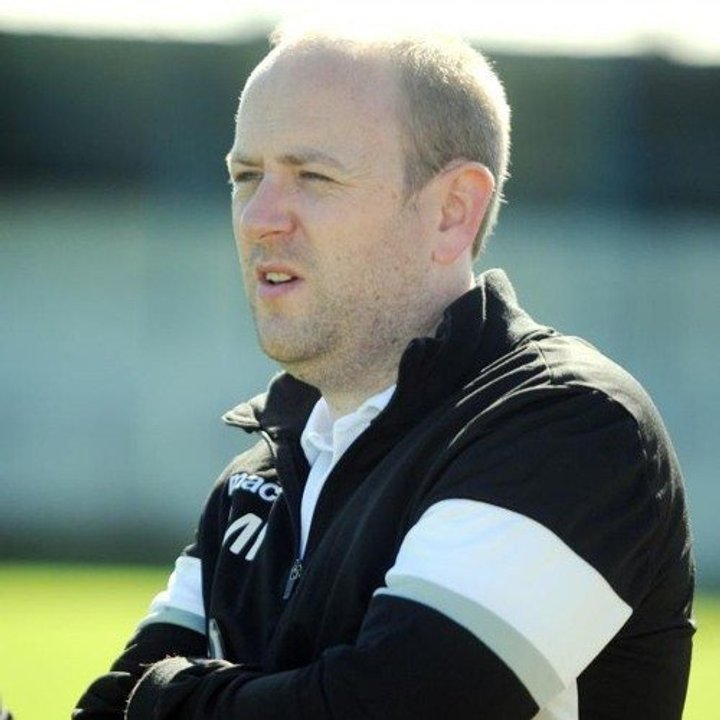 Mark Fell says his side are prepared for what feels like a ‘derby’ as Lancaster City host South Shields in a top of the table clash this weekend.

The Mariners lead the BetVictor Northern Premier Division on 48 points, with a record of 15 wins, three draws and just four losses, whilst the Dolly Blues sit close behind in second on 45.

“The league isn’t going to be won or lost in January, but it has that sort of feel about it.

“You’re in football to play big games and I know our lads are really chomping at the bit to play against South Shields.

“I fully expect it to be a big crowd, and a bit of a derby feel really.”

Lancaster head into the game following two impressive victories, including a 4-1 triumph over Morpeth in which manager Fell praised as his side’s ‘best performance of the season.’

And he believes if his side are at their best again, they can cause an upset this weekend at the Giant Axe.

“I really believe that if we’re at our best, we’ve got a good a chance as anybody.

“Take nothing away from South Shields. They’re the best, well resourced team in the division and they’ve got the best individual players.

“We’ve got a great team spirit at Lancaster, we’ve got a really good set of hard-working lads and we have to be our best, but if we are then we’ve got a chance and that’s all we can ask for.

“They were the bookies favorites, and still are to win this division. They know it’s going to be a good, tough test at our place. We’re not going to roll over.

“We’re going to be in their faces and hard-working and we have got a lot of belief in our dressing room. They are favorites and are expected I think by everyone to be promoted, but it doesn’t always work that way in football.

“I said it during the week to the local paper, the fact we’ve got 45 points and we’re not going to get relegated this season, that was our first objective,” he continued.

“So to be where we are, it’s unbelievable. Once you get into the season, you start to focus and think could we create a massive upset. It would be a massive upset if we’re promoted, but we’ve given ourselves a platform to do that and as far as we’re concerned it’s business as usual.

"We keep going, we keep upsetting the odds every week and if we upset the odds this Saturday it will probably be the biggest one so far, but that’s not to say it’s a possibility.”

His side were also recently boosted with the signing of Jack Armer on loan from Preston North End, who returns for his second stint, having scored three goals in 19 appearances already this season for the Dolly Blues.

“Jack will go straight into the squad,” Fell said.

“He gives us some great power down the left-hand side. He fits into our group really well, he works hard and he’s a winner.

“When you get these young players from clubs, you want to make sure they have the right mentality for our division and he has. It’s a real boost for us to have him back.”

Jon Macken steps down as Radcliffe boss  Radcliffe have announced that Jon Macken has stepped down as manager with immediate effect.