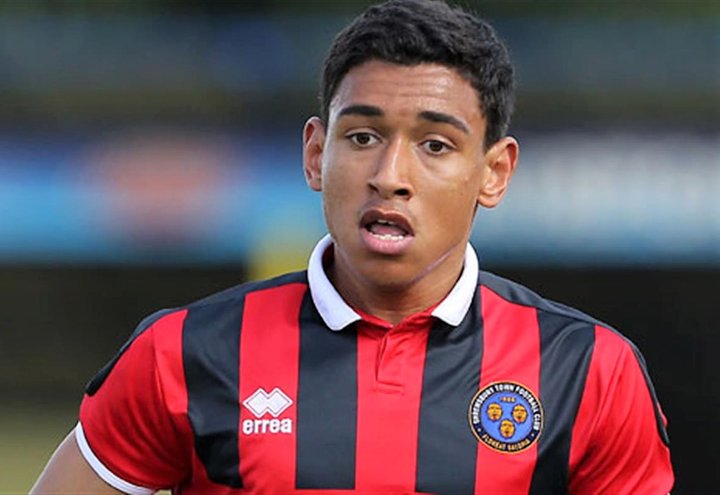 Hot-shot Kaiman Anderson is back in the EVO-STIK League to spearhead Nantwich Town's attack.

Signed on loan from Southport on Thursday night, the 20-year-old came through the ranks at League One Shrewsbury Town and last term was banging in the goals for Halesowen Town before being recalled to New Meadow from his loan spell in January after netting 17 times.

The marksman will be no stranger to the Dabbers faithful having scored a wonder solo goal at the Weaver Stadium for the Yeltz at the start of the 2016-17 campaign before going on to become one of the most feared strikers in the EVO-STIK League's top flight.

Anderson, pictured, told Nantwich Town's fans that he was looking forward to returning to play for Dabbers boss Dave Cook after joining National League Southport in the summer. 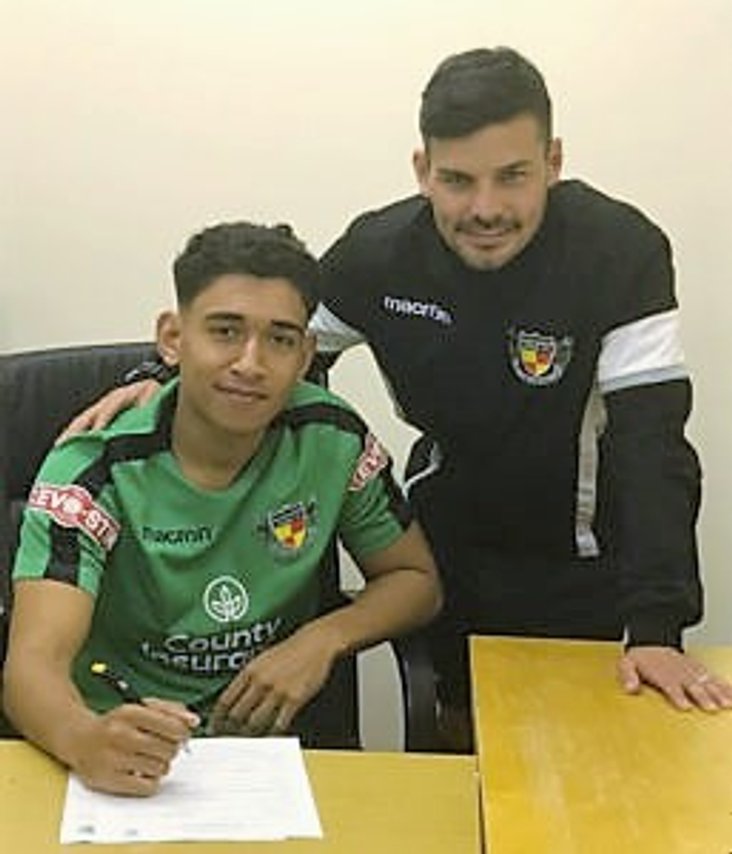 Anderson, who is hoping to make his Dabbers debut on Saturday at home to Workington, told fans via the club's website: “I am really excited to be joining Nantwich as I know the club well and I had spoken with Dave Cooke previously about possibly joining the club prior to my move to Southport.

"So I understand fully how ambitious he is to continue the success that they have enjoyed in recent seasons. He already has a talented group of players in place, and hopefully, I can help play a part in giving the supporters something more to cheer about, starting on Saturday.” 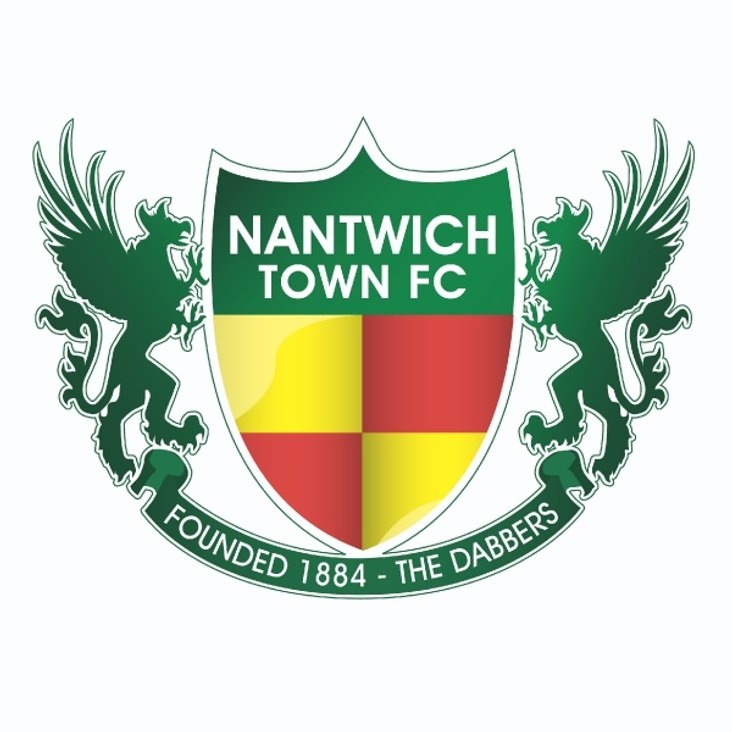  Nevins is back on permanent deal Striker Rhys Nevins has returned to Atherton Collieries after a agreeing a permanent deal with the EVO-STIK League newboys.