Mantack the latest of four new faces for Celtic 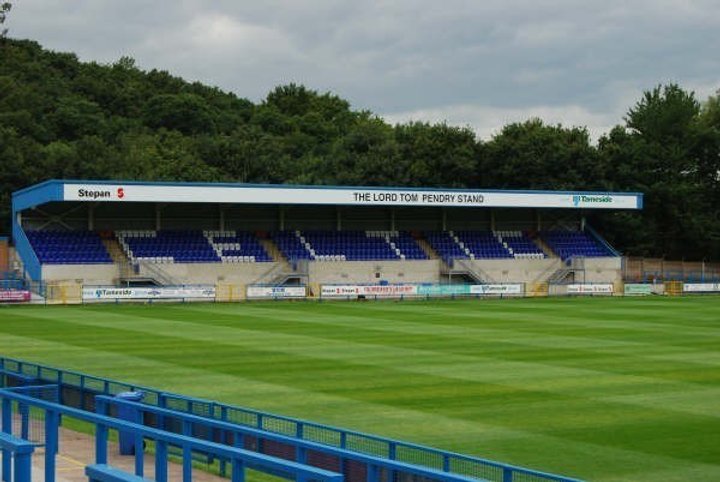 Mantack, 21, featured in the pre-season win over Mossley and has been offered a deal ahead of the new season.

He came through the ranks at Oldham, making three appearances, and had loan spells at Alfreton and FC United, before moving on to Stockport and then Ashton.

Meanwhile, Stalybridge have brought in a second player from New Zealand - in the shape of former Yeovil Town forward Liam MacDevitt.

They have also signed Slovakian goalkeeper Alex Fojtíček on loan from Manchester United.

Manager Simon Haworth said: "We are thrilled to have Alex on board, it's a great signing for the club to be receiving a keeper of his standard and to also build our relationship with Manchester United. A big thanks to must go to Les Parry, my old Tranmere physio who helped make this happen for us."

Fojticek, who will continue to train with United while on loan at Bower Fold, is on a six-month loan deal until January 5.