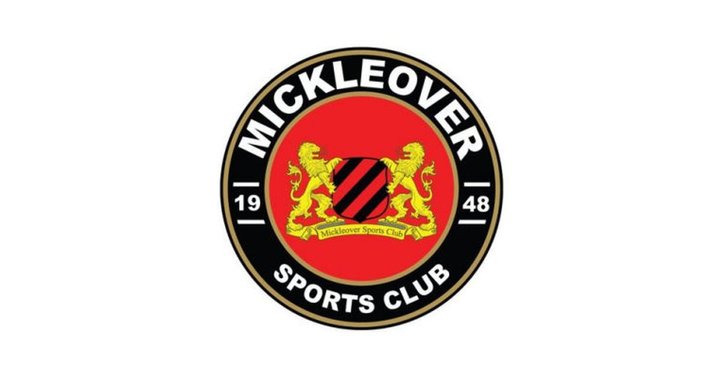 Mickleover Sports youngsters Jay McGrath and Josh Satchwell have been invited for trials with Football League One side Coventry.

The 16 year olds are both products of the Mickleover Sports Academy and will be joining the former FA Cup winners from next Monday.

McGrath, the son of team manager John, is a left back and has made a number of starts with the team in the Northern Premier League this season.

An aggressive tackler, as well as being strong aerially, McGrath is seen as having a bright future and is a reliable back-up for regular left back Ben Turner.

Satchwell, is an old style left winger, who loves to run at his opponent. He has also been a regular member of the first team squad and made his first team debut in the away match at Bamber Bridge.

Manager McGrath said: “I am delighted that both Jay and Josh have this opportunity to showcase their talents at a football league club as prestigious as Coventry City.

“It’s another massive plus sign in our favour as a football club and it further cements our football ethos of developing young, skilled talent.”

 Fleetwood youngster joins Lancaster Lancaster City have announced the signing of youngster Ryan Rydel from Fleetwood Town on loan until the end of the season.

Doug Tharme joins Radcliffe  Radcliffe have announced the signing of Doug Tharme on loan from Wrexham until the end of the season.