N/West round up: Reds top list of five winners 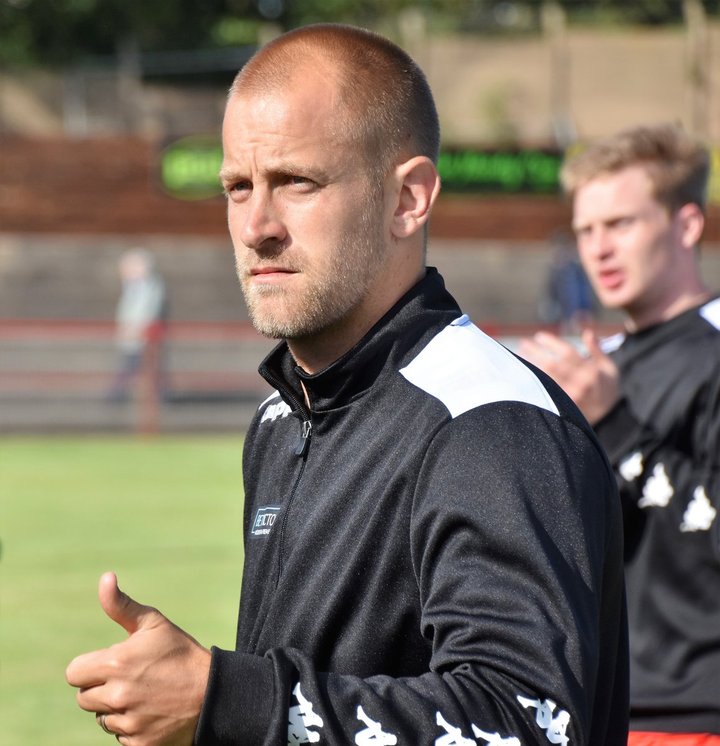 Workington got the BetVictor Northern Premier N/West season off to the perfect start as they beat Pickering Town 4-1 at Borough Park.

Following their relegation from the Premier Division, and a summer of disappointment following the collapse of their new stadium plans, the Reds rewarded their fans with a performance to provide hope for the season ahead.

Dave Symington scored a brace, his 30th minute opener cancelled out within a minute by the visitors’ Dan Davison, while there were also goals for Brad Hubbold and Ceiran Casson.

Ramsbottom United came from 2-0 down to win 3-2 at home to Widnes, Ruben Jerome scoring the winner in the 90th minute.

Ben Hodkinson and Conor Ready had got Widnes off to a dream start as they led at half time, but Nic Evangelinos clawed the Rams back in to the game within a minute of the restart.

There were only five winners on the opening day, with five draws in the division too.

The only team to taste victory away from home were Prescot Cables, who won 1-0 at Kendal Town thanks to Lloyd Dean’s first half strike.

Marske United got their season off to a victorious start as they spoiled City of Liverpool’s NPL debut, winning 1-0.

Curtis Round struck the only goal of the game after just five minutes.

Tadcaster Albion were the day’s other winners and they left it late, Jonathon Margetts’ speculator last minute goal helping them to beat Trafford 2-1.

The visitors had taken the lead on 13 minutes through Jordan Johnson, only for Jake Day to equalise eight minutes later.

There were two goalless draws, as Clitheroe held last season’s East Division play-off winners Brighouse 0-0 at Shawbridge, while Ossett United and Mossley also battled out a stalemate in Yorkshire.

Relegated Marine couldn’t start life at step four with a win as they were held to a 1-1 draw by newly-promoted Dunston.

Niall Cummins gave the Mariners the lead on 34 minutes, only for new signing from Scotland Cedwyn Scott to equalise on his debut for the Northern League winners.

There was also a 1-1 draw up the road at Runcorn Linnets, who were held at home by Pontefract Collieries.

After a goalless first half, Joe Lumsden fired Colls in to the lead within a minute of the restart, before Jamie Rainford kicked off in the same fashion as he ended last season, scoring the equaliser on 70 minutes.

Arguably the game of the day came at the Butchers Arms Ground, where Droylsden came from two goals down to draw 3-3 with Colne.

Sefton Gonzales and Liam Caddick exchanged early goals, before two Callum Chippendale goals, including one from the penalty spot, inside three minutes put the visitors 3-1 to the good by the half hour mark.

Rhys Clooney drags the Bloods back in to it within seven minutes of the restart, and Caddick’s second secured a point shortly after the hour.

 S/East round-up: Home discomforts for seven Stocksbridge Park Steels spent much of the first half of last season squabbling at the bottom of the table, but they start this one at the top after a 4-0 drubbing of Kidsgrove Athletic.