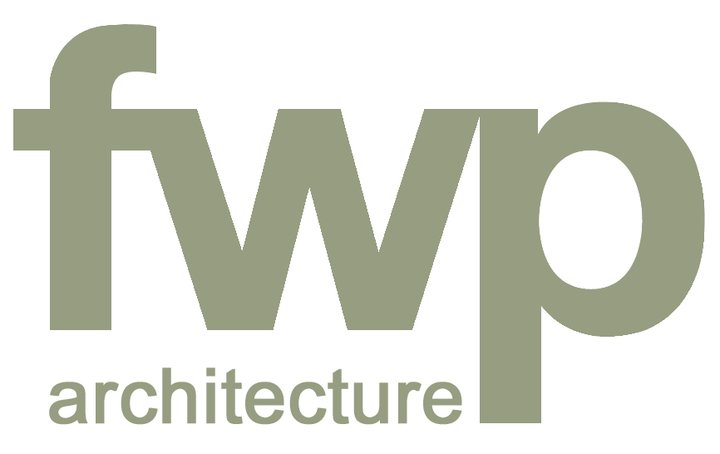 Thanks to the new sponsorship of the Frank Whittle Partnership (FWP) for the NPL's historic 50th anniversary season, the clubs are now in the running for a share of more than £5,000 in prize money the NPL hands out annually to the campaign's overall fair winners to promote sportsmanship and fair play while backing the Football Association's ongoing Respect campaign.

As in previous campaigns, the winners in each division will collect £1,000 with the runners-up banking £500 and the third placed clubs £250 each. The most sporting club with the lowest disciplinary score across the EVO-STIK League's three divisions will also be presented with the Peter Swales President's Cup by FWP representatives at June's annual awards night in Blackpool.

All three of the monthly competition's latest winners topped the fair tables generated by a totting up of red and yellow cards divided by the number of fixtures clubs have played each month. Clubs must play at least four league games to be eligible for the monthly honours and where tied on points, marks awarded by referees for behaviour in the technical area by managers and coaches are taken into account.

EVO-STIK League Premier Division leaders Altrincham under the guidance of manager Phil Parkinson are gunning for promotion and showing how to win titles the right way, the Robins collecting seven yellows in seven outings in March to post a disciplinary score of 1.00. Lancaster City still lead the way in the division's overall fair play table with an average of just 0.88 with Witton Albion second and Workington up into third spot.

Martin Carruthers and his Basford side could seal promotion from EVO-STIK League South this weekend with a single point. Like the Robins, they emerged as the best behaved side in their division after collecting just two cautions in four outings to post a disciplinary score of 0.50. Leek Town are still out in front in the race for the season's overall honours in EVO-STIK League South with Alvechurch second and Corby Town in third spot.

Tadcaster Albion and manager Michael Morton are also chasing promotion as play-off contenders in EVO-STIK League North. Despite the pressure, they were also on their best behaviour in March, collecting four cautions in six outings to take the honours as the division's most sporting outfit with a disciplinary average of 0.67. South Shields still top the season's overall table with titles rivals Scarborough Athletic in second spot and Taddy up to third.

Preston-based FWP stepped up their support for the EVO-STIK League for the milestone anniversary season to build on their 10 years of work as existing sponsors and partners. As well as backing the EVO-STIK League's fair play mission on the pitch, the sponsors are rolling out a series of initiatives off it for all 68 clubs.

Focusing on stadium development, they include an online survey of the needs of clubs and regular updates on the latest industry news and schemes. Representatives from member clubs are also getting the chance to meet up with FWP's experts throughout the campaign at regional meetings and other events including June's annual showcase for sponsors and partners before the end of season awards night at Blackpool's Hilton Hotel.

 Cup special and double the debate! Fans of the EVO-STIK NPL Show's hit stable of podcasts are doubling up on their weekly dose of debate over another crucial weekend of action around the Northern Premier League.