Premier Preview: Farsley need a point for the title 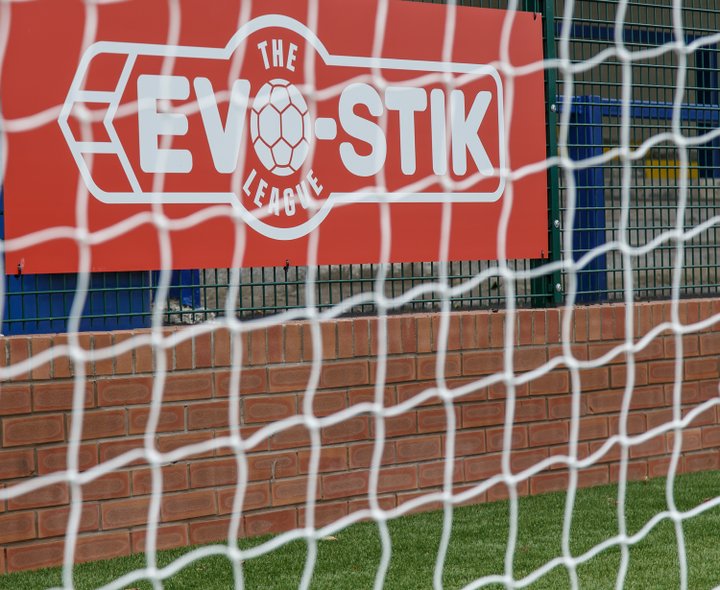 Farsley Celtic will be crowned champions of the EVO-STIK League Premier Division and will be promoted to the National League North if they avoid defeat at home to Marine FC this weekend.

Although the Villagers picked up a victory away at Whitby Town last Saturday, they were denied promotion there-and-then after South Shields’ late winner against Scarborough Athletic.

With three points separating the sides, Farsley know that even a draw will guarantee top spot. However, Marine will be no pushovers as they currently sit just two points above the drop zone and could be relegated if other results go against them.

Should Farsley fall to their first defeat in nine league games, second-placed Shields will be waiting eagerly to capitalise. The Mariners travel to the Northolme to take on Gainsborough Trinity, who are in a two-way fight for the final play-off place with Buxton, who host third-placed Warrington Town.

The outcomes of those two games will be crucial for all four sides, with the team finishing second in the league the recipient of potentially three home ties in the play-offs, should they make it all the way to the ‘super play-off.’ If South Shields only draw, Warrington can leapfrog them with a win on the final day.

The only other side competing in the top six this weekend is Nantwich Town, fresh off the back of a win over Cammell Laird 1907 in the Cheshire Senior Cup Final. With nothing to play for, the Dabbers will simply be out to extend their three-match winning run as they travel to Basford.

At the other end of the table, Mickleover, Stalybridge and Marine will all be fighting for their survival. Mickleover currently occupy the final relegation spot, and they visit a Bamber Bridge side that have picked up just five points from a possible 21 at home, while Stalybridge can finish above Grantham when the Gingerbreads visit Bower Fold.

John McGrath’s side know that a point is unlikely to be enough; they can only stay up with a solitary point if Stalybridge lose by eight goals or more. If both Sports and Celtic pick up crucial victories, Marine will need to pick up a draw to stay out of the drop zone.

Elsewhere in the final round of fixtures, Witton will look to build upon last week’s draw away at Warrington as Hednesford Town visit Wincham Park, while Stafford Rangers’ six-game unbeaten home run is put on the line against Matlock Town.

In the final two matches, already-relegated Workington are faced with the uphill task of ending their seven-game losing streak away at Scarborough, while Lancaster will look to end their three-match home winless run against Whitby, who have failed to pick up points from their previous two games on the road.

To view all the weekend's games, visit the EVO-STIK League fixtures page.

 Chasetown launch wall of support EVO-STIK League West Division side Chasetown have launched a “Wall of Support” at the club.