Premier Preview: Just one point in it 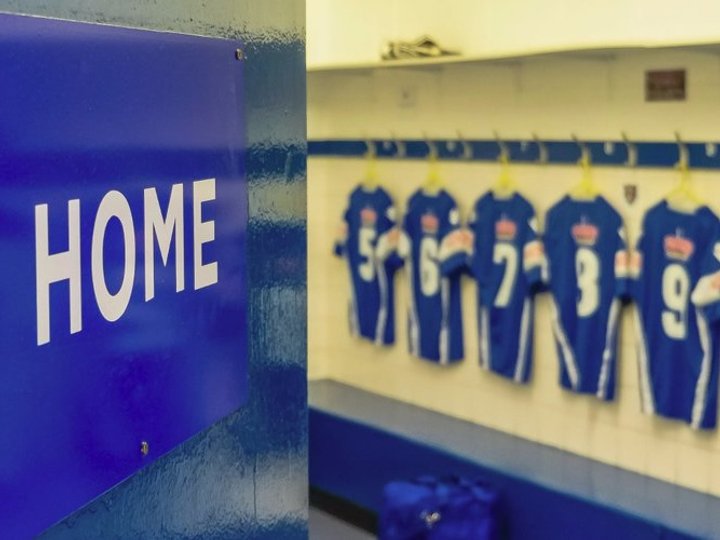 Just one point now separates South Shields and Lancaster City at the top of the table, as things heat up in the play offs.

At the top of the table, South Shields have won three of their last five games in all competitions, as well as a draw against Stourbridge in the FA Trophy. South Shields’ youngsters have also recently taken the limelight, progressing to the third round of the FA Youth Cup for the first time in the club’s history. They host Morpeth Town at Mariners Park in what will be the first league meeting between the sides since April 2017.

Just behind the Mariners, Lancaster City are now just one point behind in second spot and are enjoying a run of 10 game unbeaten streak in the league. The club recently announced that manager Mark Fell will be taking a temporary break, with Graham Lancashre stepping into the role. The Dolly Blues take on FC United of Manchester, who are unbeaten in their last six games in all competitions.

Also in the play-offs, Warrington Town return to action following postponements against both Ashton United and Mickleover, and they return to Cantilever Park to face Nantwich Town. Paul Carden recently added Everton youngster Tyrone Duffus to his Yellows squad, after the midfielder spent pre-season with Carlisle United.

Previewing the fixture, Carden said: “Nantwich are a team we probably know better than any other team in the league to be honest.

“They’re a good side with good players and they were a good challenge at the end of the season.

“We beat them at their place earlier on this season, so they could be looking to avenge that this weekend.

“I watched them last week at Ashton United, and they put Ashton away early doors. You could see they were in control of the game, so it’s a game we need to be right and at it from the off."

In fifth spot, Stalybridge Celtic have won four of their last fixtures in all competitions and they travel to the Northolme to face Gainsborough Trinity, with Liam King recently returning to action in their FA Trophy defeat to Darlington.

In the relegation zone, Buxton recently accepted the resignation of manager Paul Phillips, who joined the club in May 2018 as joint-manager with Steve Halford, before taking sole charge in February 2019. They host Mickleover, who sit 13th in the table.

Scarborough recently appointed Darren Kelly as their new manager after departing ways with John Deacey after their disappointing start to the season continues. Kelly began his managerial career with Oldham Athletic, and will take charge for the first time against Whitby Town at the Flamingo Land Stadium.

Plenty of news regarding managers this week, and another includes Michael Clegg who recently swapped Atherton Collieries for Ashton United after the recent departure of Jody Banim. The Robins host Radcliffe, who have won their last five fixtures in all competitions.

Colls, who could be on to an NPL record, host Bamber Bridge.