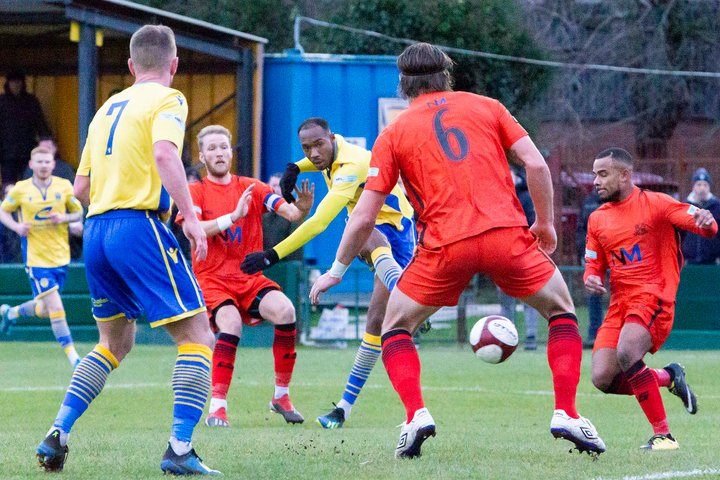 The chasing pack once again missed out on the chance to displace leaders South Shields at the top of the BetVictor Northern Premier.

With Shields in FA Trophy action at home to Southport, both Lancaster City and Basford United could go above them in the table with wins, but both could only manage draws.

The Dolly Blues made it three league games without a win as they played out a goalless draw at home to Stalybridge Celtic, who themselves surrendered their play-off place by dropping points.

Basford would have been happy with their point from the afternoon though, coming from behind to draw 1-1 at play-off rivals Warrington Town. 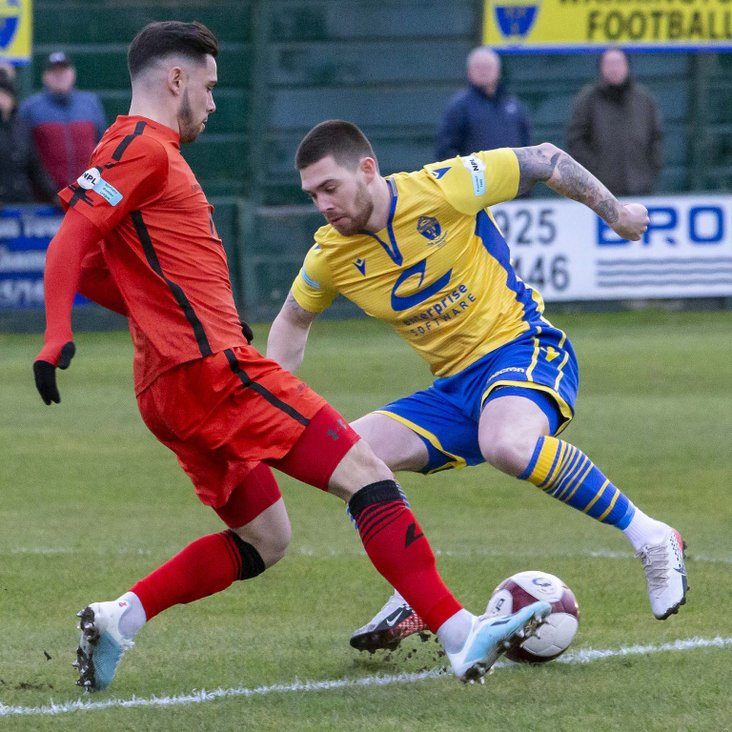 Jack Dunn’s stunning first half strike gave the Yellows a first half lead before Courey Grantham earned Steve Chettle’s side a point in the proverbial game of two halves.

Back in the play-off places are Radcliffe, with Tyrese Sinclair’s 68th minute strike proving enough to beat Witton Albion, who failed to respond to chairman John Salmon’s comments in midweek that they would be pushing for promotion.

Darren Kelly’s promising start to life as manager at Scarborough Athletic continued with a 4-1 win at home to Mickleover Sports.

James Walshaw’s brace was bookended by goals for Connor Thomson and Michael Coulson for the Seadogs, who had only managed seven goals in their previous nine home league games in total. 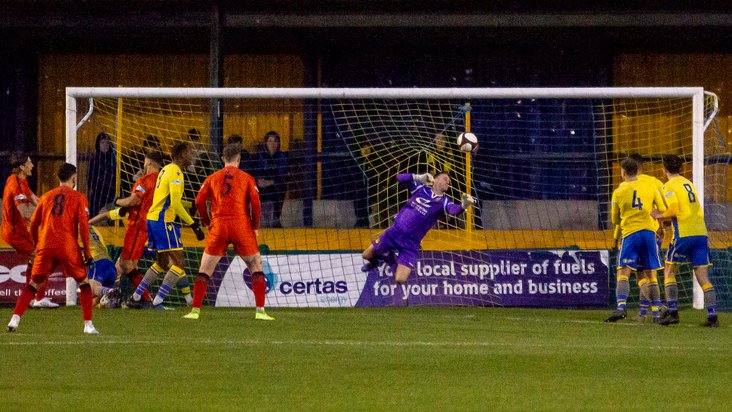 Jamie Milligan marked his first game in charge at Bamber Bridge by recording their first away win of the season.

They had lost nine and drawn one from 10 away from home, but Chris Marlow’s goal late in the first half led them to a 1-0 win at Whitby Town.

The Seasiders are on a worrying tumble down the table, now seven league games without a win.

At the bottom, Curtis Woodhouse’s Gainsborough Trinity failed to take advantage of Stafford Rangers’ postponement at Ashton United as they were held to a 1-1 draw at Hyde United. 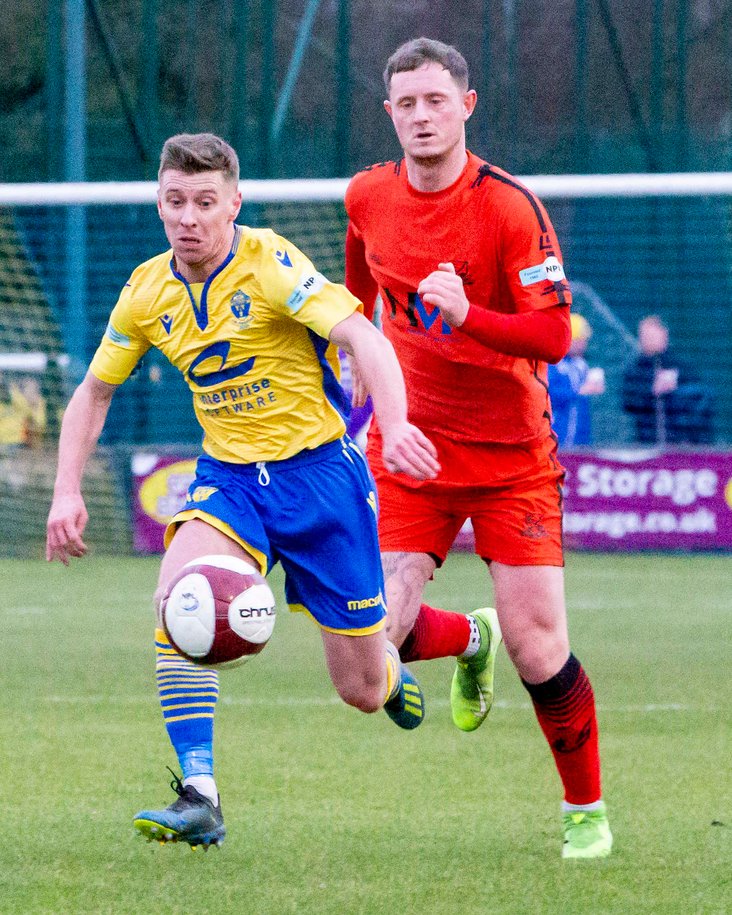 Mitchell Dunne scored his first goal for the Holy Blues since his arrival from Sheffield, cancelling out Jack Dyche’s 50th minute opener, but Gainsborough remain at the foot of the table.

Gary Hayward failed to mastermind his first win in charge at Buxton, as they squandered a two goal lead to draw 2-2 at Nantwich Town.

First half goals from Liam Hardy and Diego de Girolamo looked like securing the Bucks’ first away win of the season, but Joe Davis and Joe Malkin earned a point for the Dabbers in the second half.

Morpeth Town climbed to 12th in the table with a 2-1 win at Grantham Town.

The Gingerbreads led through Craig Westcarr’s 19th minute strike, with Christopher Reid equalising on the stroke of half time. Jeff Henderson struck the winner for the Highwaymen six minutes from time.

 Woods in, Myers out at Prescot Prescot Cables have announced the signing of Josh Woods, while Louis Myers' loan has expired.