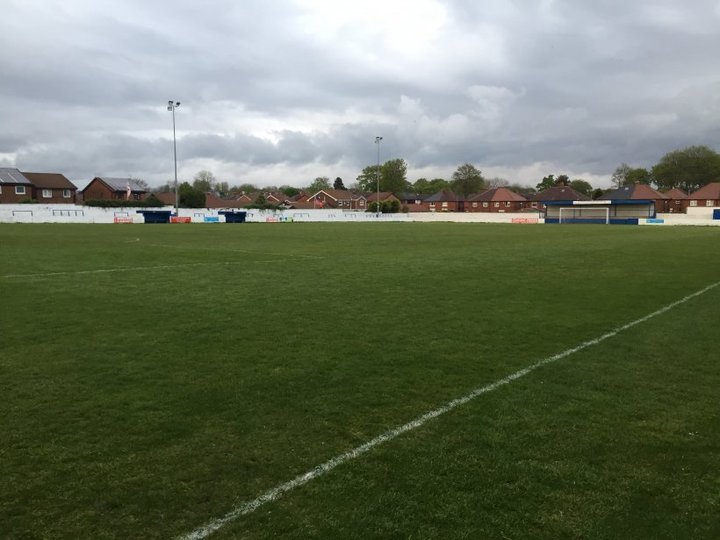 “We’re hopeful that they will bring along a couple of names on the night,” he told the Radcliffe Times.

“The game has been arranged through Frank and whatever guise Leicester arrive in, even their Under-23s, will be a talented team. It’s a great game for us as a club.”

Hilton is looking forward to having the renovated bar area at the stadium open for Oldham’s visit and also hopeful that the traditional fixture against Bury can be salvaged despite their near-neighbours off field problems.

“It’s a massive game for us, usually, and we have tried to contact their CEO but it has been radio silence so far,” he said.

“We have sent emails but with everything that goes on – they are in an awful situation – it’s understandable. I know we won’t be top of their agenda at the moment, but we’ve only got a week spare and from our point of view we want to get the whole thing boxed off.”

Oldham’s managerial situation may also be a factor in the Latics’ visit, admits Hilton.

“The only small problem is that they haven’t got a manager at the moment and if a new man comes in and wants to do his own thing, it is possible we may have to move it.”

New Evo-Stik NPL Show available  In the final Evo-Stik NPL Show of the 2018-19 season, Ben and James run through the teams who will be making up all three divisions of the Northern Premier League next season.