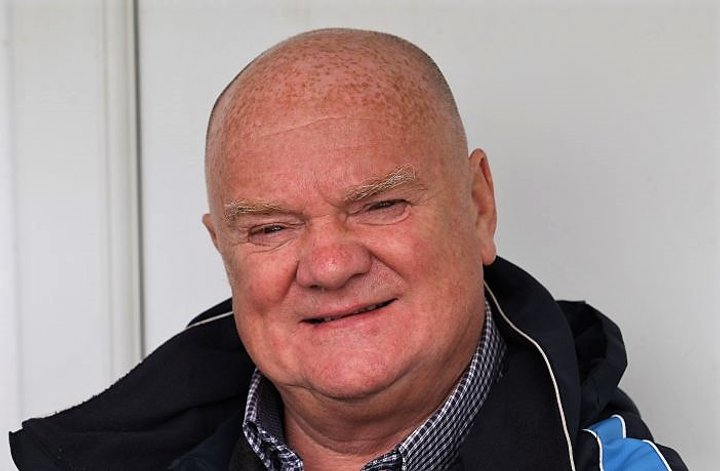 The former Skelmersdale United boss, appointed in February as the successor to Sean Hessey with the Mariners facing the real threat of losing their top flight status in the EVO-STIK NPL for the first time in their history, was rewarded on Thursday for quickly turning around the club's fortunes.

Lawson, who earned legendary status guiding Skem for nearly a decade before leaving in January, was rewarded with a new deal after his side took 14 points from the last 21 on offer to climb clear of trouble at the wrong end of the EVO-STIK NPL Premier Division table.

Marine chairman Paul Leary told BBC Merseyside he was "delighted" that Lawson, pictured, had accepted the challenge to carry on next season as officials at the Crosby club prepared to host Buxton in their final outing of the campaign on Saturday at the Marine Travel Arena. 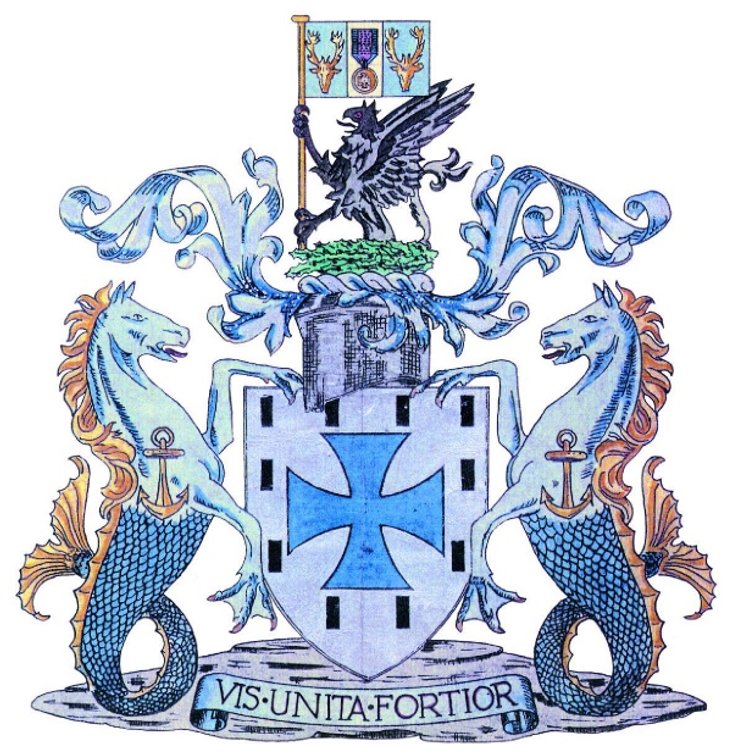 * The Mariners kicked off their second three day beer festival at the Marine Travel Arena on Thursday ahead of hosting the Bucks this weekend as officials looked forward to Everton and Liverpool legends Alan Stubbs and David Fairclough entertaining fans next month with tales from their long careers at a sportsmen's dinner on Friday 5 May, the club's latest joint fundraising event with groundshare tenants AFC Liverpool.