Royals backed to bounce back 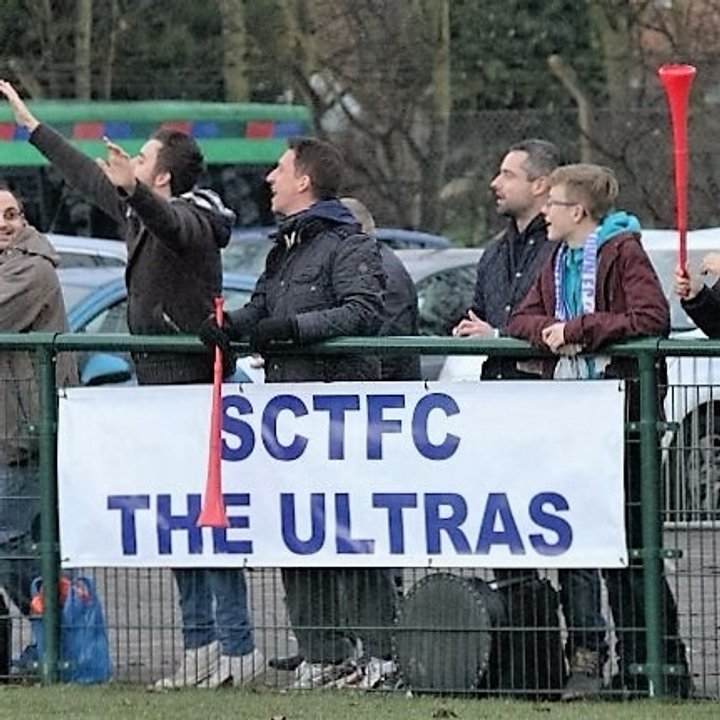 Barwell sent their commiserations to Sutton Coldfield Town and backed them to bounce back on Saturday night after helping to relegate the Royals from the EVO-STIK League's top flight.

The Royals, candidates to be playing in the new Midlands divisions being created next season, will be doing so at Step 4 after Halesowen Town's draw at Stafford Rangers coupled with their 2-1 reverse at Kirby Road sent them down.

The Canaries, who climbed into eighth spot in the EVO-STIK League Premier Division, used their official Twitter account @BarwellFC1992 to tweet: "Commiserations to today’s opponents @SCTFC on their relegation from the @evostikleague Premier Division. A fantastic club with great people who have always been welcoming & helpful on our visits to Coles Lane. All the best on your quest back to step 3."

Royals manager Neil Tooth and his squad were also backed by the club's fans who paid tribute to their counterparts around the Northern Premier League in a series of tweets after the defeat. 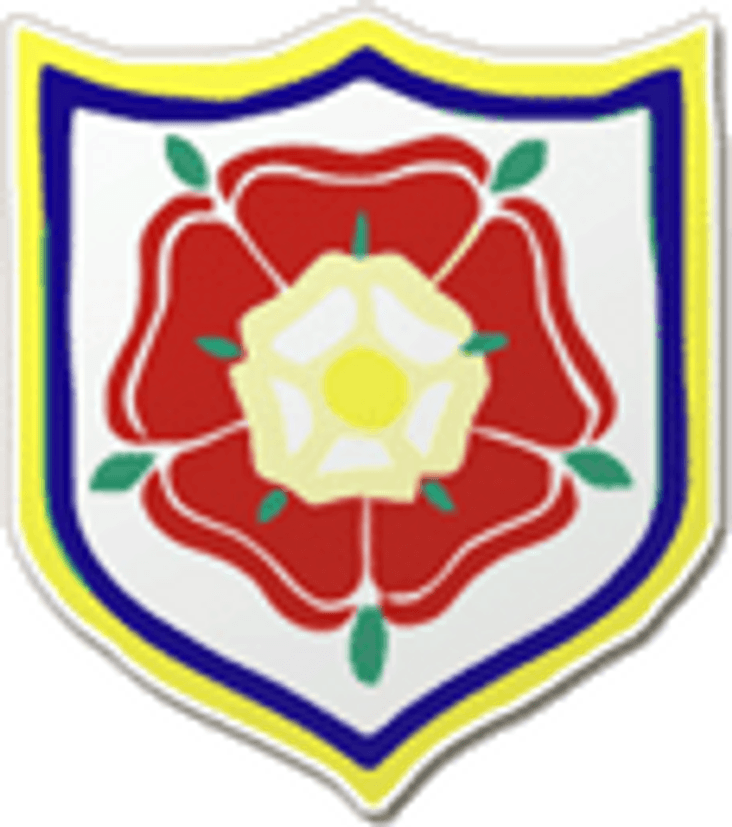 @SCTFC_ULTRAS tweeted: "A huge thanks to all the players and management of @SCTFC as well as the board of directors for all the hard work and dedication they have shown during our time in the NPL. You can all hold your heads up high even though it wasn't to be #ultralove #tequila."

"It was a pleasure following @SCTFC to the various grounds in the NPL in the last three years. We want to thank all the amazing away fans that we've had the pleasure of sharing fun and banter with and wish you all the best for the future #ultralove #tequila."

Corks popping but title is priority  Basford United manager Martin Carruthers was setting his sights on the EVO-STIK League South title within minutes of seeing his side secure promotion on Saturday.