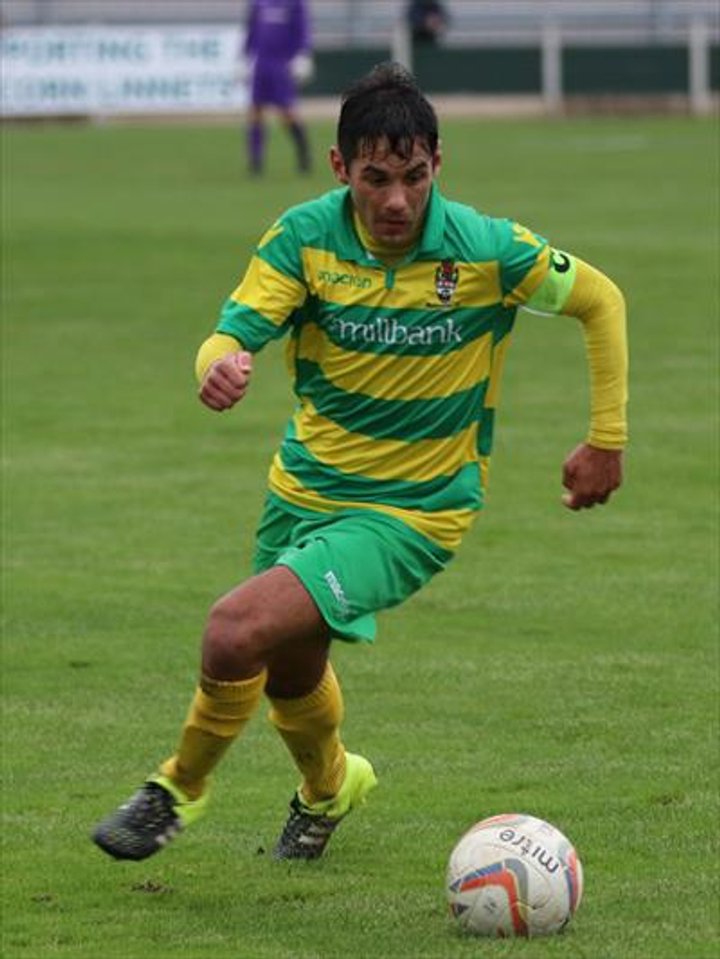 Hamid, 31, missed the second half of last season after knee surgery and needs game time to return to match fitness.

Manager Michael Ellison said: "Mucker has worked extremely hard in in pre-season, after getting the all clear from a scan in the summer.

"He's done relentless running and gym work on his own to get to the stage he is at now and the next progression for him is games, which again he will get at Burscough.

"He's been a huge loss for us over the last few months and it has been a frustrating time for him and the club. But I really think he's not  too far off.

"The sooner he's back in a Runcorn shirt the better."

Houghton sat out the whole of last season with a groin problem, having previously scored 76 goals in 212 games for Linnets.

He marked his comeback in pre-season with a goal against Barnton, and he too will head to Burscough to gain match fitness.
Ellison added: "It's great to see Houghto back in a Linnets shirt and to have him back in and around the place. He's part of the DNA of the club.

"He's as popular with the players as he is with the fans. He is a huge asset to have when he's fit he just needs game time which he will get at burscough after a long spell out.

"I'm certain it won't be long before he is playing competitively in Runcorn colours once again."

Runcorn, who agonisingly missed out on the play-offs on their return to the NPL last season, host Pontefract Collieries in their opening game of the BetVictor Northern Premier N/West season on Saturday.

 Woodhouse ready for Tadcaster bow Tadcaster Albion boss Curtis Woodhouse says they go in to the season full of confidence after their pre-season campaign.