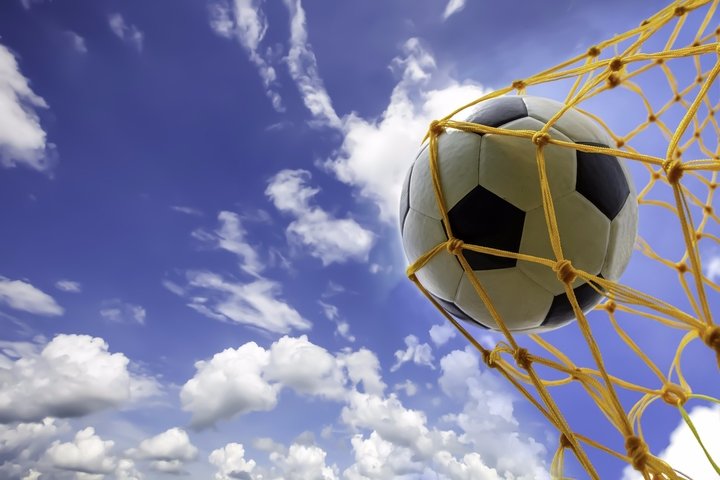 There was plenty to play for at the top end of the EVO-STIK Northern Premier League First Division North table on Saturday – not least the title itself, writes Pitchero's Steve Whitney.

The scenario was that Lancaster City needed to better Farsley Celtic`s result to claim the championship but the Dolly Blues had a tough test at a Glossop North End side whose own top five hopes disappeared realistically over Easter.

And, despite a flawless performance from Farsley as they defeated Kendal Town 5-0, it wasn’t enough to earn promotion as Lancaster lifted the trophy after a 5-2 success.

City blew the Hillmen away in the opening 45 minutes when they scored all of their goals, including a Jordan Connerton hat-trick. Ryan Winder and Craig Carney were the other visiting scorers, while Max Leonard bagged a brace for the hosts in front of a bumper 741 crowd.

And the visiting City fans could celebrate, despite Farsley hammering the Mintcakes at Parkside with two goals from Lewis Nightingale and singles from Paul Walker, Richard Marshall and James Walshaw.

The Celts will have to battle their way through the play-offs now and will take on Colne, who got the point they needed – just – after a goalless encounter at home to Droylsden.

It proved just sufficient for the Lancastrians as Trafford also drew, 1-1 at fourth-placed Ossett Town, with Lee Neville equalising in stoppage time after the hosts had led through Tyrone Gay`s 52nd minute opener.

Ossett will travel to Queensgate to play Scarborough Athletic in the semi-finals after they finished above their Yorkshire rivals on goal difference, thanks to a 1-0 success at Llanelian Road against Colwyn Bay, courtesy of a 54th minute Jacob Hazel goal.

The relegation situation was sorted over Easter, with Goole AFC joining Burscough back into Step 5.

The final day saw the Vikings share a goalless home draw with Hyde United, while the Linnets lost 2-0 at home to Ramsbottom United, whose Ryan Salmon bagged both goals in the second half.

Elsewhere, Tom Pratt bagged a double to help Mossley AFC finish a disappointing season on a high with a 3-2 win at Tadcaster Albion, while Prescot Cables finished with just one defeat in ten games after a 5-1 win at Radcliffe Borough in which Jordan Wynne scored two.

 Colliver calls time on his tenure James Colliver was thanked for his services by the world's oldest football club on Sunday after standing down as manager of EVO-STIK Northern Premier League Sheffield FC.

Saturday's Premier Division action review  The only issues to be settled in the EVO-STIK Northern Premier League's Premier Division on the last day concerned the final top five placings and who between Sutton Coldfield Town and Corby Town would go down, writes Pitchero's Steve Whitney.