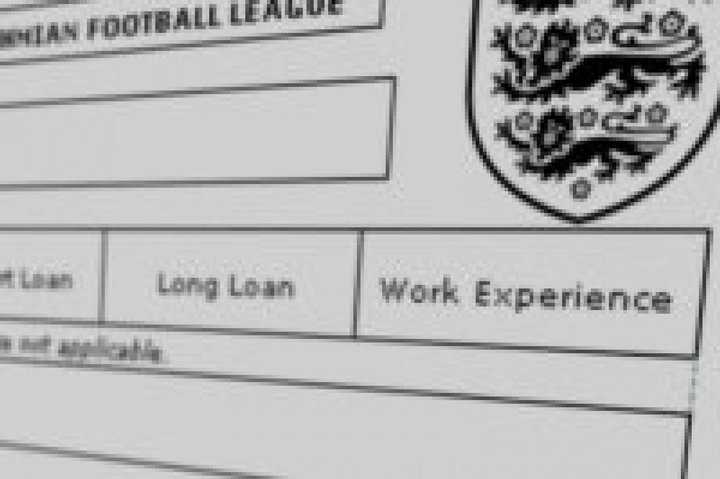 Player movements registered with the EVO-STIK League from Sunday 12 August to 11am on Saturday 19 August 2017.

Look out for a weekly club-by-club list of confirmed player movements by the EVO-STIK League's 68 clubs at lunchtimes on Saturdays throughout the season.

Alpha Kaba from AS Caen (France) to Buxton

 Log on for live commentaries! Four of Saturday's big matches with EVO-STIK League clubs in action are being covered by live broadcasts on local and club radio stations!

Hot-shot banned for big cup clash  South Shields striker Carl Finnigan is set to miss out on being seen by millions of Emirates FA Cup fans around the world after losing his appeal against his sending off at Trafford on the opening day of the 2017-18 EVO-STIK League season.