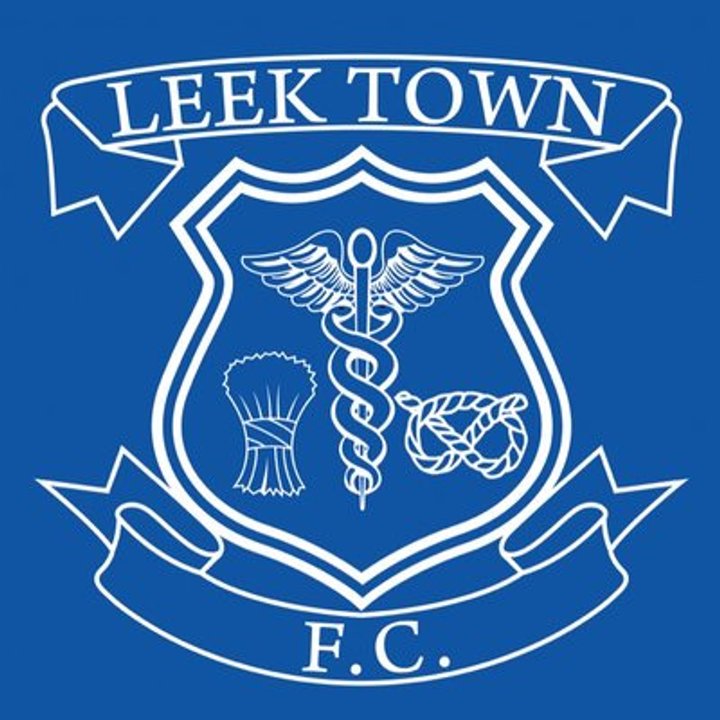 Leek Town extended their lead at the top of the BetVictor Northern S/East table following a 2-0 victory over Spalding United.

Oliver Harrison opened the scoring in the 20th minute, before Tim Grice added his fourth goal in two games to secure the three points and extend the lead at the top to five points.

In second place, Stamford fell short to a Jonathan Margett's goal on the hour mark for Frickley Athletic for a 1-0 result, with the winning side jumping into the play-offs.

Cleethorpes Town let a 2-0 first half lead slip to Newcastle Town, with goals from Sam Bradbury, Ryan McLean and Harvey Howell securing a 3-2 win for Newcastle, who are now six points clear of the relegation zone.

Elsewhere in the play-offs, Belper Town drew 2-2 away from home with Kidsgrove Athletic, as Anthony Malbon scored an injury time equaliser for the hosts.

In mid-table, Ilkeston and Sheffield drew 1-1, with Sheldon Jordan scoring his first goal for the world’s first.

At the foot of the table, Wisbech Town lost 3-1 to Stocksbridge Park Steels.