S/East round-up: Wisbech move from foot of the table 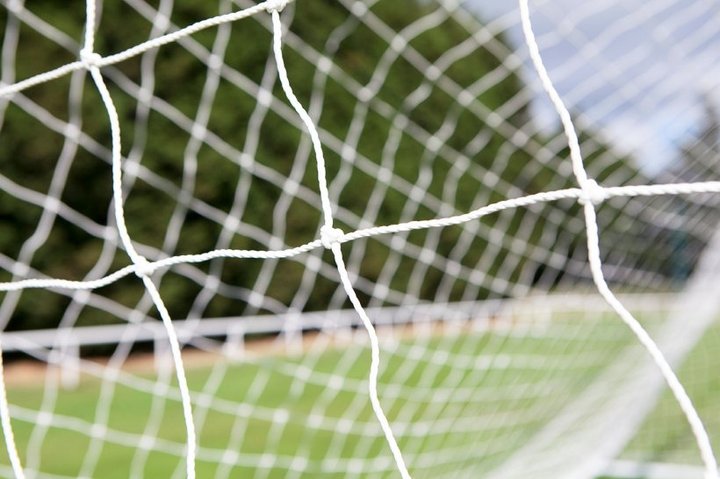 Wisbech Town have moved from the bottom of the table to 19th place following their 2-1 victory over Lincoln United.

Lincoln took the lead inside five minutes through a Johnathan Williams penalty, but second half goals from Jordan Macleod, who made his debut for the club, and Layton Maddison saw the side claim the three-points and move up a spot in the table.

It’s just their fourth win of the season and the first away from home since October 2019.

“We always felt that, we've had a two week gap since the last game, and we wanted to improve from that,” manager Brett Whaley told Wisbech Town FC TV.

“We obviously had a better second half today, the wind did play a factor in it. But when you’re playing sides in the bottom six, that is obviously an opportunity to get points.

“I think we look at that bottom half of the table or sides in mid-table without things to play for as a real opportunity for points. It is a bit of relief as there’s a lot of lads in that dressing room that have struggled with a little bit of confidence, so to get three points lifts some weights of their shoulders.”

Following their 1-1 draw against Kidsgrove Athletic, Market Drayton Town now find themselves at the foot of the table on goals difference.

At the top of the table, Leek Town fell to a 2-0 defeat away to Ilkeston, who now sit 9th in the league table thanks to a brace of goals from Kole Lambert.

In mid-table, Loughborough Dynamo and Glossop North End resulted in a 1-1 draw, thanks to goals from Alex Steadman and Mohammed Sheriff respectively.