Secretary sends her thanks to clubs 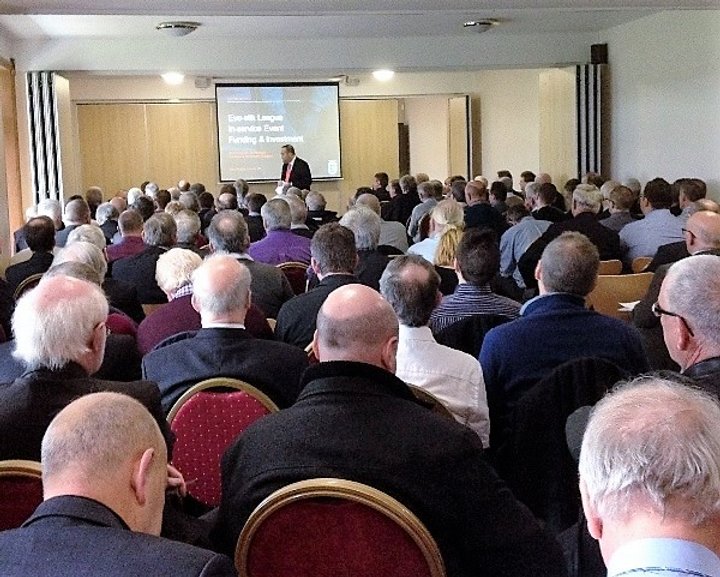 EVO-STIK League secretary Angie Firth has hailed the success of the first regional meetings of clubs during the historic fiftieth anniversary season.

The administrator sent her thanks to club secretaries ahead of the weekend's action after the last of three events to update clubs on the latest plans and initiatives of the EVO-STIK League and the Football Association took place at Witton's Albion's Wincham Park on Thursday night.

Like the earlier events on successive Thursdays near Nottingham and at the West Riding FA's base in Woodlesford near Leeds, delegates heard a presentation on next season's reorganisation of the National League System from EVO-STIK League chairman Mark Harris and vice-chairman Keith Brown along with a commercial update on the ongoing Club Builder initiative from director Steve Hobson.

Before a Q&A session with the directors and officers present to round off the meetings, the first of a series planned during the milestone campaign, the Football Association's Mark Ives outlined the latest disciplinary procedures being introduced while Lucy Hamshere and Sean Joyce from Wembley brought delegates up to speed on the latest news surrounding player registrations and international clearance procedures. 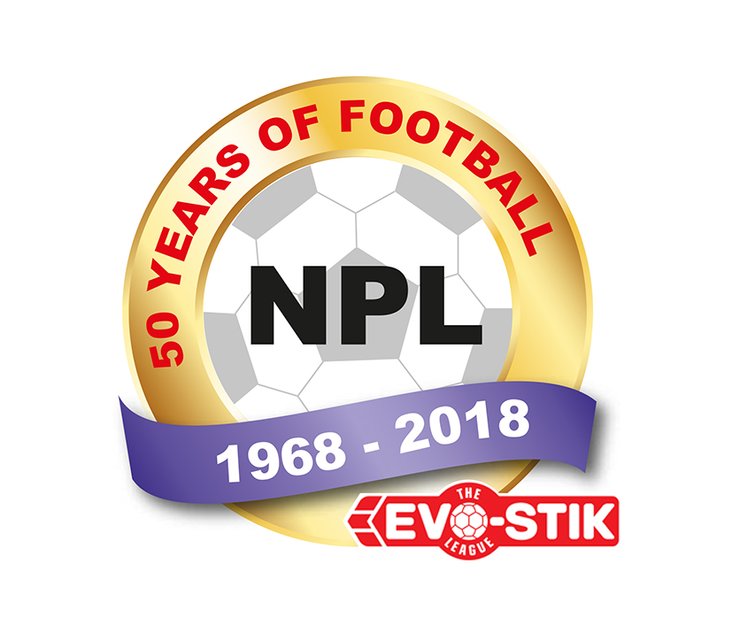 As well as thanking everyone who attended, the EVO-STIK League's secretary also urged them to share the "valuable" information they'd learned within their clubs after the presentations were uploaded to the EVO-STIK League's Members Area, an online resource for for clubs containing everything from programme adverts to club pen pix.

The administrator wrote: "The presentations relating to FA Registrations, FA Disciplinary and Club Builder will be uploaded to the document store later this afternoon, so log-in and take a look. They will be available for download so you can share the valuable information with other directors and officers at your clubs."

 Rangers legends in pole position Stafford Rangers have more players than any other club in the running to make the EVO-STIK League's star team and top one hundred players of the last five decades!