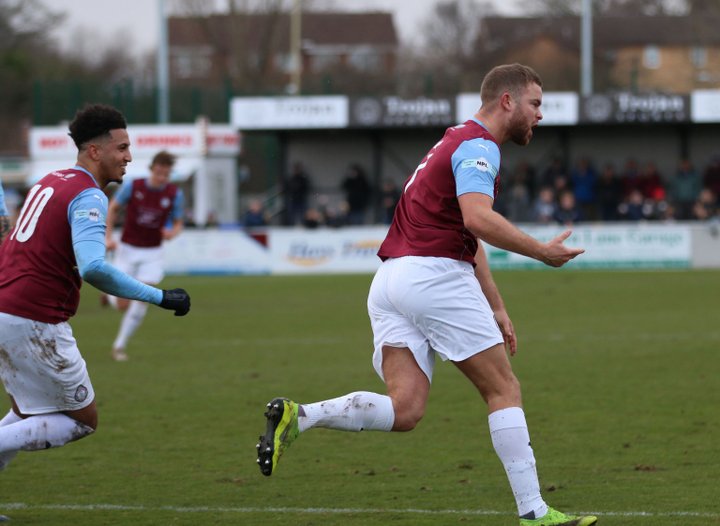 South Shields have confirmed their list of retained players following the end of the 2019/20 season.

A total of 18 senior players are currently under contract for the 2020-21 season after a number of new deals were signed, and it is hoped that number will rise in the coming days and potentially weeks.

The following senior players were already under contract for the 2020-21 campaign prior to the conclusion of last season and remain so: Blair Adams, Dillon Morse, Nathan Lowe, Callum Ross, Sam Hodgson, Darius Osei.

The club remains in discussions with Lee Mason about an extension to his contract and the outcome of those talks will be communicated as soon as possible.

The loan deals for Myles Boney, Jordan Hunter and Bali Mumba have all ended.

 Double signing for Witton Witton Albion have made a double signing ahead of the 2020-21 season with Scott Bakkor returning to the club from Stalybridge Celtic and Josh Gregory arriving from Prescot Cables.

Best Goal and Save of the season contest  Though the results may have been removed from the official records, there were still plenty of goals that caught the eye during 2019/20.