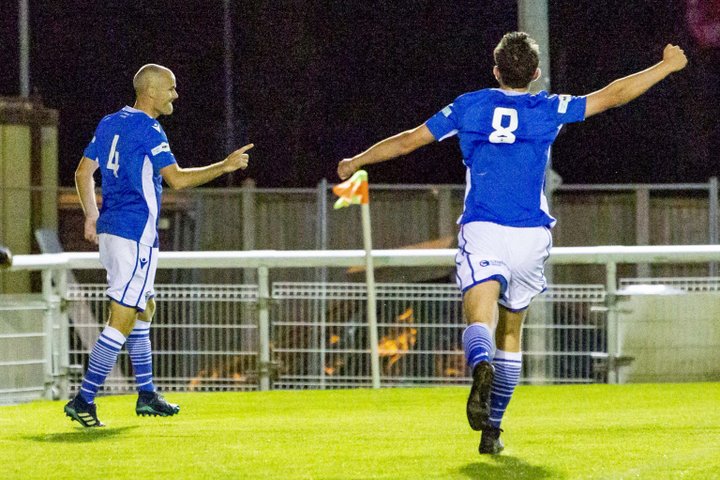 Garrity made the switch earlier this week for an undisclosed fee, having made a total of 79 appearances for the Yellows. He was also the top goal scorer this season, bagging 11 goals.

The club announced that the midfielder turned down offers to become a full-time professional in the Summer, but agreed to a move to Blackpool to prove himself in the Football League.

The 22-year-old made his debut in a behind closed doors friendly against Crewe, scoring a goal in a 2-2 draw. 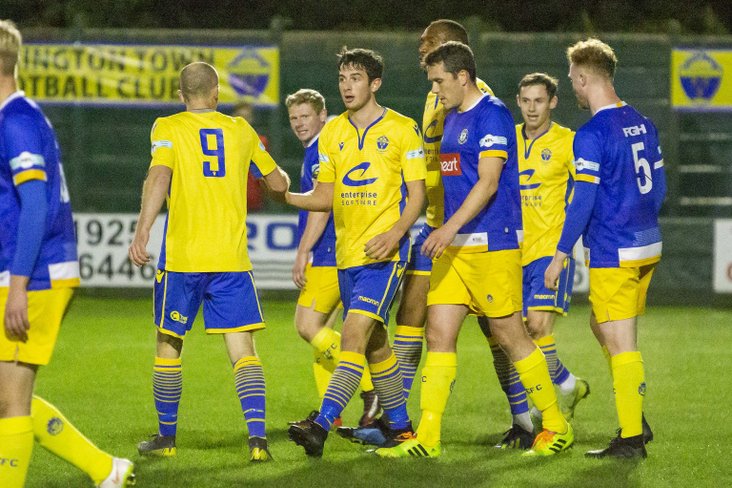 “It’s brilliant, I couldn’t be more pleased for him,” said Raven.

“I was buzzing because he had deserved it, not only just in his performances, but the way he is as a lad.

“He absolutely deserves it and he’ll do well, I’m sure he will.”

Warrington Town progressed through to the semi-finals over the Cheshire Senior Cup following a 1-0 victory over 1874 Northwich earlier this week, with Raven scoring the decisive goal in the 90-minutes.

The Yellows host Matlock Town this Sunday at Cantilever Park in the BetVictor Northern Premier Division, with Paul Carden’s side looking to push for a place back in the play-offs, recently dropping down to six following the 2-1 loss to Lancaster City at the Giant Axe. Previously, they were unbeaten in their last seven games in all competitions.

“People have got to step up now Ben’s gone,” added Raven.

“We’ve lost a goal threat in one of our better players, so it’s tough but it’s up to the squad now to step up and take his place and that’s what genuinely you find what will happen.
“You’ll get over the fact that he’s gone, and now somebody is going to step up and be the man now. There’s a good few players in there, so it’s up to them now to take it and move us on.“